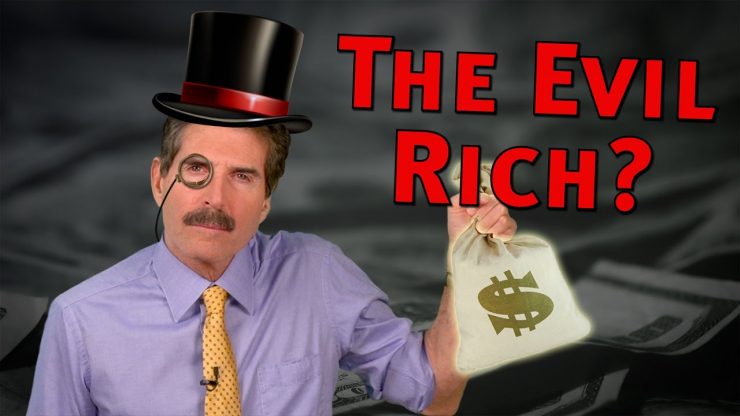 Bernie Sanders and others on the left want higher taxes on “millionaires and billionaires.” Would that be a good idea? Most rich people became prosperous by creating wealth. Jim Caruso took over a bankrupt brewery and turned it around by inventing creative craft beers. He now employs more than 100 people. The company he runs, Flying Dog Brewery, is worth millions. Caruso had a good answer when John Stossel asked him about the “unfairness” of some Americans having so much more money than others. The top fraction of earners does now own almost half America’s assets. Caruso pointed out that Steve Jobs was worth $10 billion when he died, but since Apple sold more than 2 billion devices, Jobs collected just $5 per device. “I think Steve might have been underpaid here,” he says. Most on the left don’t see it that way. “The feeling tends to be that somebody like Steve Jobs took something away from everybody else,” Caruso says. “But… what did Steve Jobs take? He had this idea, wouldn’t it be great to have a thousand songs in your pocket… one of the most massively important tools for productivity and communication in life.” Stossel says Jobs, and all entrepreneurs (if they don’t partner with, or freeload off government) create more wealth than they take. 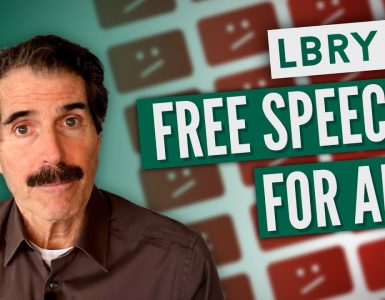 John Stossel: Free Speech for All 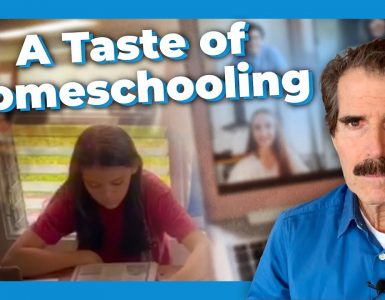 A Taste of Homeschooling

The coronavirus pandemic is giving millions of parents a taste of homeschooling. —- Don’t miss a single video from Stossel TV, sign up here: —- While kids are home now, what most are doing is not... 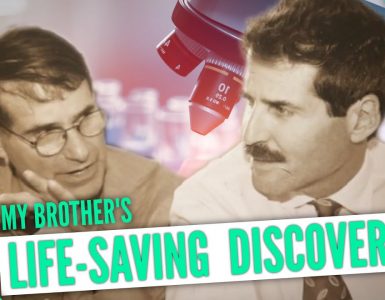 Cumbersome FDA regulations delay new drugs. It generally takes at least 10 YEARS to bring a new drug to market. The pandemic got regulators to say they’ll speed things up — but their process still holds up...