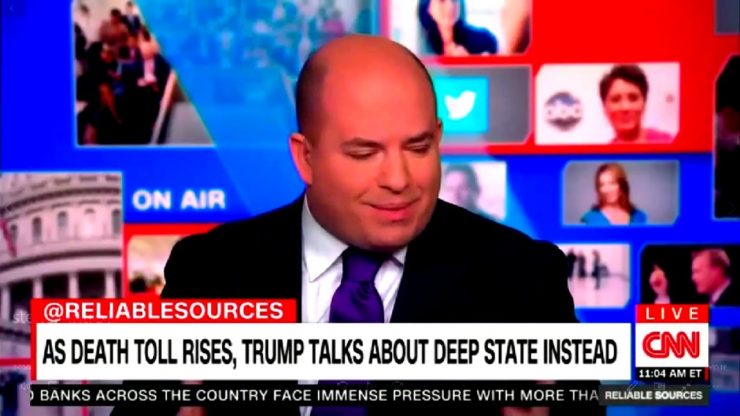 Poor Brian Stelter. The CNN host suffered a meltdown over the fact that attention was being paid to the stunning news that the Department of Justice was dropping the case against Michael Flynn. He seems to think that we should be focused ONLY on the current health crises. Never mind that the FBI and DOJ not only suppressed evidence exculpatory for Flynn but also LIED about not having any such evidence. Somehow Stelter thinks focusing on that, despite the MSM previous declaring that we could NOT question the integrity of the FBI, somehow does a disservice to victims of the pandemic. 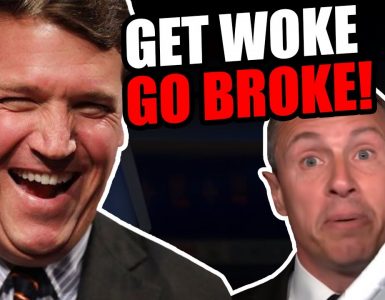 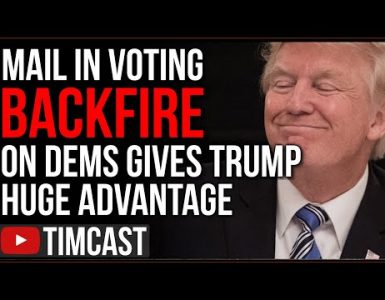 Democrats Frantically BACKTRACK After SCOTUS Rules Against Voting Deadline, Mail Votes Get REJECTED. The big push is over and Democrats are realizing they face a higher than normal rejection rate and the courts have... 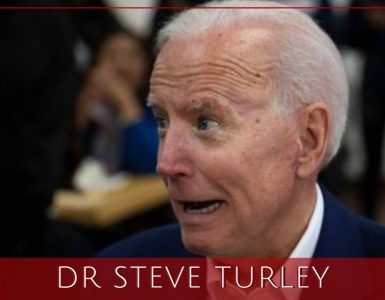 ★★★ A NEW CONSERVATIVE AGE IS RISING ★★★ The latest BOBULINSKI BOMBSHELL is ROCKING the Joe BIDEN CAMPAIGN! In this video, we’re going to look at the latest bombshell revelations uncovered by Tucker Carlson, we’re going...