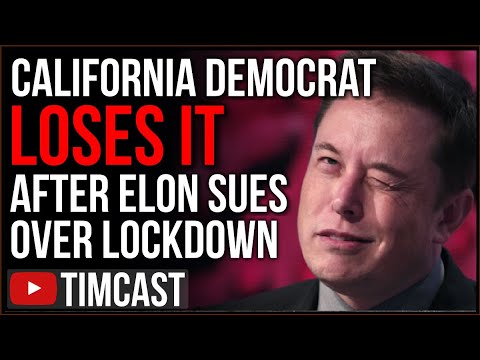 Controversial Democrat LOSES IT After Elon Musk Files Lawsuit Over Unconstitutional Lockdown. Lorena Gonzales, a california Democrat, launched some choice words at Elon Musk shortly after he announced he was suing Alameda County in CA Over their refusal to allow him to reopen his Tesla plant. She went on to drag the company even as the local mayor announced her support for Tesla and Elon Musk. Gonzales has a controversial history as the leader behind the AB5 bill which cost California thousands of jobs. Progressives we particularly angry with Gonzales over the bill which resulted i thousands of journalists getting the ax from their companies. Now as California faces a 54B budget deficit the last thing they need is to lose more jobs but it seems that many on the left are just fine with the economy falling apart and 10,000 jobs moving to Texas and Nevada Republican Rep Dan Crenshaw tweeted some professional and polite words encouraging the business to come to Texas and I’m sure many unemployed Texans would be excited to get back to work. 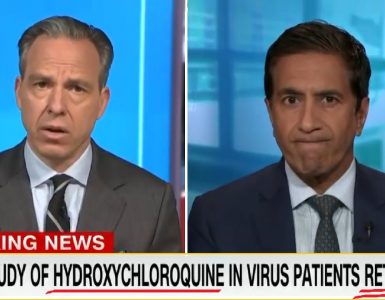 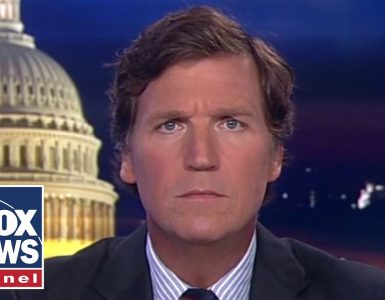 If this seems like another episode of the silly and fleeting hysteria that sometimes grips our culture, you should know that it’s not. It’s real and the people pushing it are deadly serious. 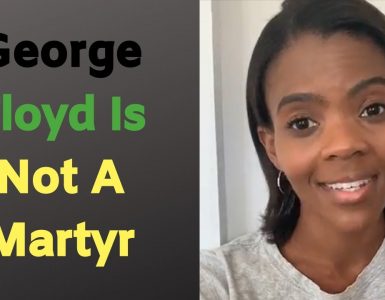 That video of the senior who was pushed and got hurt at the protest.

What media, SnapChat and Facebook prevent you from seeing. Trump’s own words on protests and riots… to music

Former CIA officer explodes on Secy Esper. ‘Get the hell out of the Pentagon’