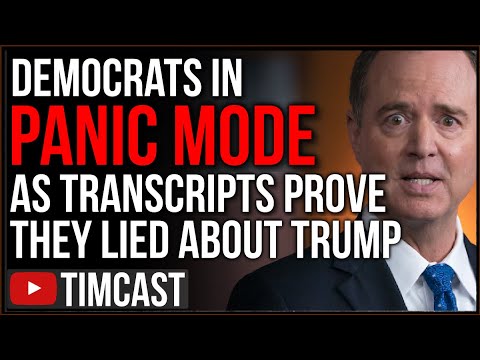 Schiff Is In Panic Mode, Democrats Panic As Documents PROVE They Lied About Trump For Years

“Schiff Is In Panic Mode,” Democrats Panic As Documents PROVE They Lied About Trump For Years. Transcripts of interviews dealing with Trump and Russia from 2017 to 2018 are set to be released and according to intelligence community officials, senior administration officials, and Republican congressman Devin Nunes Nancy Pelosi and Adam Schiff kept pushing the lie even after the end of the Mueller Probe that “all roads lead to russia” even though Robert Mueller and 53 different interviews came up with no evidence of collusion. Democrats have been completely desperate to stop Trump but also Bernie and Tulsi. In their desperation it seems their only play was Russia Russia Russia As new evidence comes out Democrats are left with nothing and to make it worse even the far left are accusing them of pushing Russian propaganda. 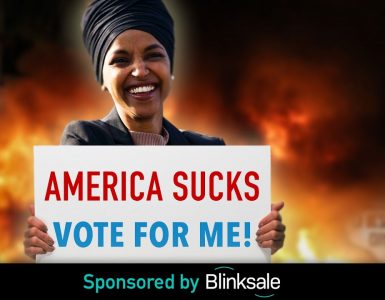 The facts do not support the “police brutality” narrative being pushed by the Left… Text MW to 83400 to get notified for more fun videos! Watch the full episode here: 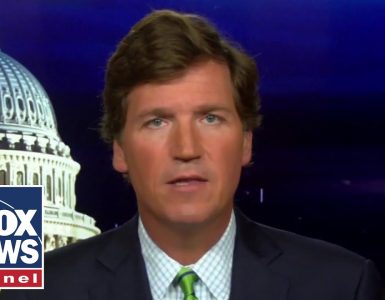 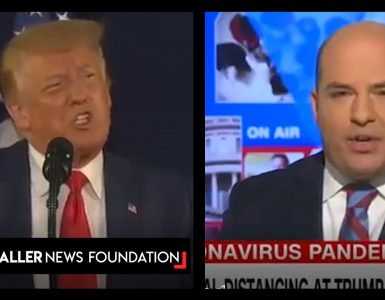 Sometimes the news and reality just do not line up