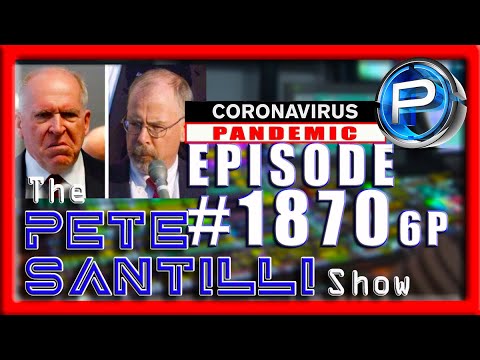 NEWS ALERT: John Durham Investigation Focusing In On John Brennan – 1870-6PM U.S. Attorney John Durham’s review of the Russia investigation is putting increased scrutiny on former CIA Director John Brennan, searching for any undue influence he may have had during 2017’s intelligence community assessment of Russian interference. The top Connecticut federal prosecutor is looking into highly sensitive issues, including whether Brennan took politicized actions to pressure the rest of the intelligence community to match his conclusions about Russian President Vladimir Putin’s motivations, according to sources cited by the Wall Street Journal. NEWS ALERT: John Durham Investigation Focusing In On John Brennan – The Pete Santilli Show http://ow.ly/95T830qv8X1 GUEST: Dr. Nick Begich is well known for his work and research on HAARP;”Mind Effects” and more. He has widely reported in these areas as an expert for many publications, government organizations and private companies. He has been an expert witness for the European Parliament on these subjects and provides significant research contributions in this area. Also, through the Lay Institute on Technologies he organized a private meeting of top scientists in the area of mind effects in 2007. Begich has authored five books in seven languages on technology and the impacts of change. Heard on thousands of radio and television talk shows and documentaries, he is a frequent commentator on new technologies, energy, politics, education and the environment. Website: earthpulse.com 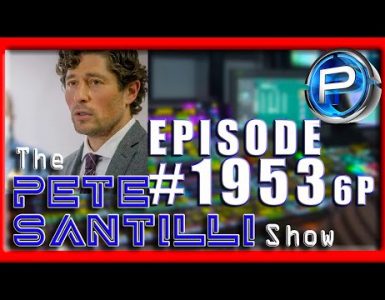 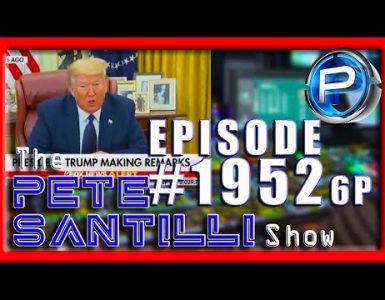