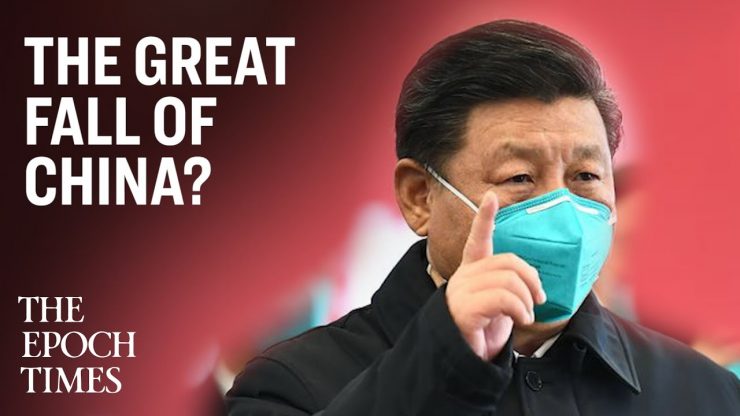 Declassified: The Great Fall of China?

China’s economy was in deep trouble before it launched its viral pandemic upon the world. The trade war tariffs had diminished exports, and supply chains were moving out of China. But now the economic outlook appears weaker than it has in decades. This may be its worst quarter since the end of the Cultural Revolution in 1976, with an actual contraction in GDP in Q1. Of course, despite the pandemic, Beijing has insisted that it will meet its economic growth goals for 2020. But that’s not realistic. It’s not even clear that China is actually over the pandemic. People can still be seen lining up at hospitals, and recent cellphone rolls on China Mobile show up to 21 million fewer users compared with three months ago near the start of the pandemic. Today’s News Updates The Near Future Could Be Disastrous Of course, no economy was prepared for a global pandemic, and all nations will continue to be severely challenged by the CCP (Chinese Communist Party) virus outbreak and its aftermath. But the inherent weakness in China’s economy makes it exceptionally vulnerable to both the pandemic downturn and the shift in global trade patterns away from China that’s underway. This dependency is made worse by cratering domestic demand. What’s more, the CCP’s comprehensive oppression stifles efficiency and innovation in the economy. This will make it more difficult for the economy to adapt quickly to the challenges posed by this pandemic and the evolving global economy. As a consequence, the pillars of China’s economy—consumer spending and real estate, as well as exports and direct foreign investment—are shaking, even crumbling, before Beijing’s eyes. The highly profitable pharmaceutical and medical supply industries, for example, will be repatriated to the United States as soon as possible. 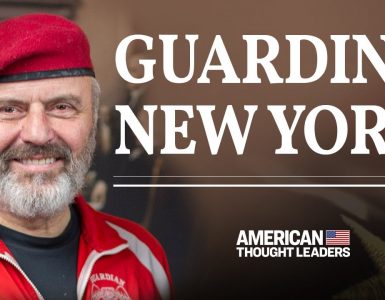 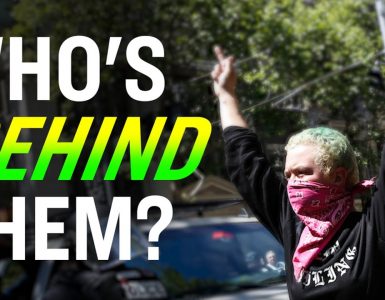 Declassified: How Antifa and Other Far-Left Groups Exploit the Protests for ‘Revolution’

Communist groups—including the extremist organization Antifa—are hijacking what started out as peaceful protests over the death of an unarmed black man to usher in a revolution, according to officials, experts, videos... 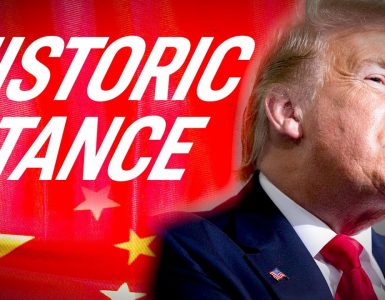 Declassified: Why Trump’s New Speech on China Is a Turning Point in History

After Beijing passed the National Security law on May 28 that will take away Hong Kong’s freedom, President Donald Trump delivered a speech in response the following day. It shows the White House is finally taking the...