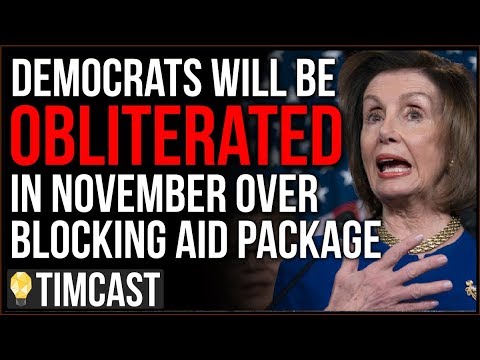 Democrats Will Get OBLITERATED In November Over Blocking Emergency Aid For Political Agenda. Republicans skipped vacation in order to negotiate an emergency relief bill that would see most Americans get a stimulus check for $1,200. Democrats ended up blocking the bill after Nancy pelosi came in with a list of demands in a move that shocked nearly everyone. It turns out that internally Democrats saw this as an opportunity to take advantage of American desperation to force in agenda items at the expense of the American people. It goes without saying that at America’s most desperate time we should not be playing this kind of politics yet here we are. Normally I’d be reticent to make such accusations but remember that Mitch McConnell skipped his vacation to negotiate this bill only to have it then blocked. That is not good faith on the part of Democrats and the American people should be paying the price for it. Trump is going to landslide in November and with Joe Biden’s disappearance who could argue. 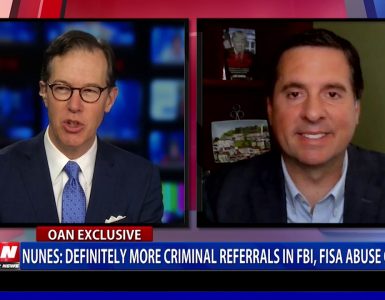 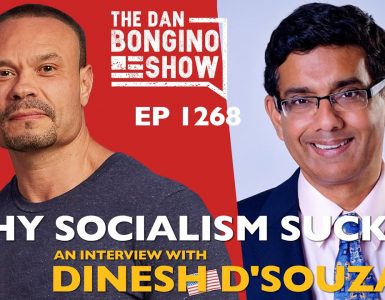 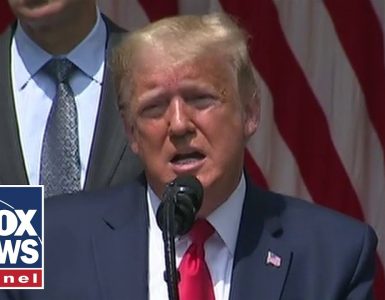