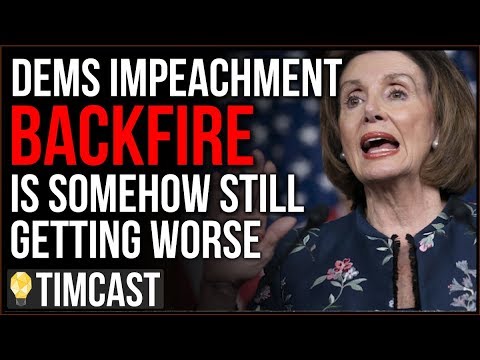 Democrats Impeachment Failure Is STILL Backfiring, Media Starts Smearing Trump To Cover For Biden. The latest poll from Gallup shows that for the first time in nearly 15 years the Democrats are losing to the Republicans in their approval rating. Since Gallup began tracking the number Democrats have typically held a major advantage over house republicans but following impeachment the numbers have flipped and more people now approve of Republicans than they do Democrats. The whole impeachment process was an effort to cover for joe Biden and his corrupt family. The media is now playing a role in the next smear. While Bernie and Trump supporters both call out Joe Biden’s failing health the media and democratic establishment are pulling out all the stops to smear Trump and Bernie and protect a man who can’t speak straight. 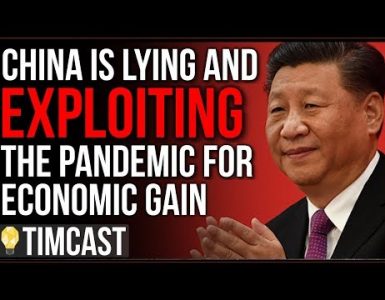 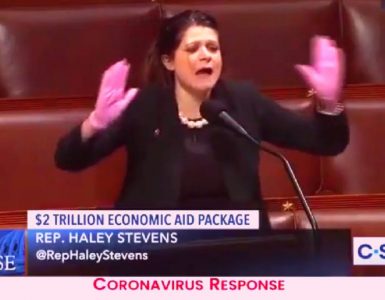 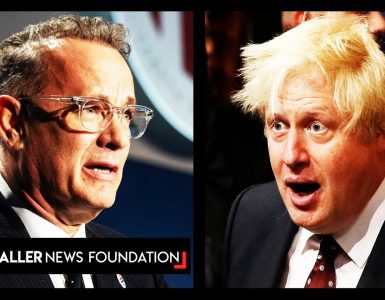