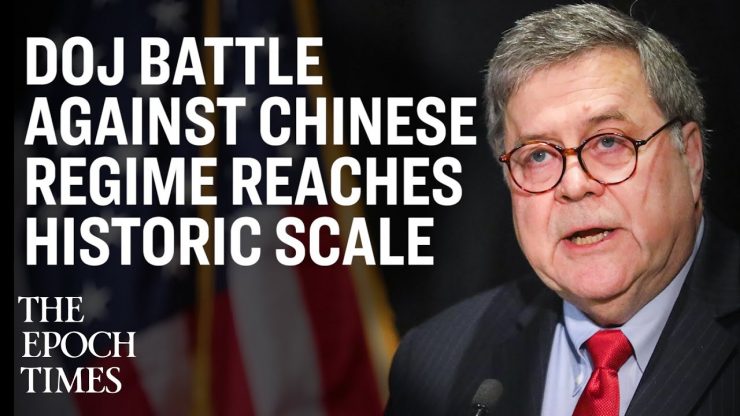 The Justice Department (DOJ) campaign to counter the Chinese Communist Party’s multifaceted onslaught on U.S. interests has ramped up to an unprecedented level, according to government officials and documents. As of February, the FBI was conducting roughly 1,000 investigations into China’s attempted theft of trade secrets, just one of many fronts in the communist regime’s wide-ranging campaign against the United States. Every FBI field office was working on trade-secret theft cases involving China, with potential victims spanning almost every sector and industry, according to FBI Director Christopher Wray.With the DOJ and the FBI under relentless partisan fire over politically charged domestic investigations dating back to the 2016 presidential election, the initiative to counteract the offensive by the Chinese Communist Party (CCP) has ramped up to a historic scale while going largely unnoticed. According to a review of DOJ press releases, the department has brought more indictments related to Chinese infiltration since 2019 than during the entire eight years of the Obama administration. 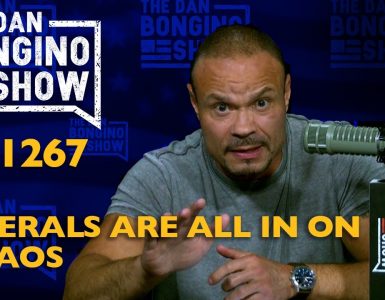 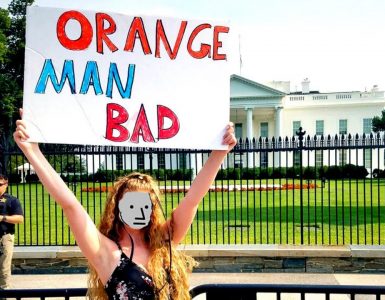 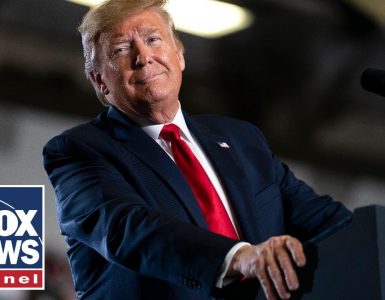 President @realDonaldTrump says the only thing that can stop us is bad policy from Democrats pic.twitter.com/oXaUb6xjVR— Team Trump (Text TRUMP to 88022) (@TeamTrump) June 5, 2020 For Full Presser Today 6/5/2020...

RECOGNIZE THESE SUBJECTS? They’re persons of interest in the murder of Ret. Capt. David Dorn. Police ask for your help… Share this

Watch his face throughout the original unedited, unmixed video. So funny. She may have single handedly brought America back together.