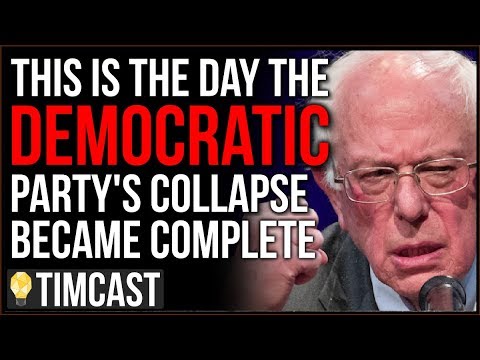 The Democratic Party Is CRUMBLING, Super Tuesday Is The Day We Witnessed The Democrats Collapse

The Democratic Party Is CRUMBLING, Super Tuesday Is The Day We Watched The Democrats Collapse. Joe Biden is the official frontrunner, the best the Democratic Establishment could offer. A man who can barely speak and could barely win without establishment support. What makes Democrats think that Sleepy Joe will be able to win against Trump? Nothing But Bernie is worse in the eyes of the Democrats. The fracturing of the left and conflict with far left activists has left them no choice. The only option establishment Democrats have at this point is to sabotage their own party with a weak and ineffective b team candidate in an effort to stifle Bernie Sanders. Meanwhile Trump is coasting by as usual, laughing all the way as Republicans enjoy party unity under the current president. #Democrats #Trump #Republicans SUPPORT JOURNALISM. Become a patron at http://www.timcast.com/donate Contact – Tim@subverse.net 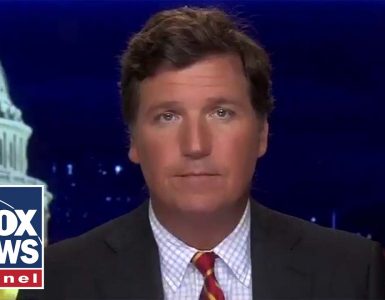 Must Watch Tucker Carlson Segment Exposing The World Health Organization Shilling For China & The Possible Origin Of The Coronavirus From Chinese Government Labs in Wuhan"[WHO] are lapdogs for the powerful... 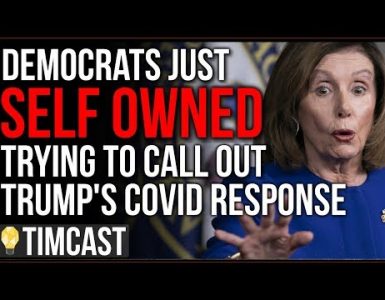 Democrats Try To Call Out Trump But Just SELF OWN, They Basically Argue AGAINST Electing Democrats

Democrats Try To Call Out Trump But Just SELF OWN, They Basically Argue AGAINST Electing Democrats. Nancy Pelosi try calling out Trump’s response to the global crisis but ended up making a perfect argument for why... 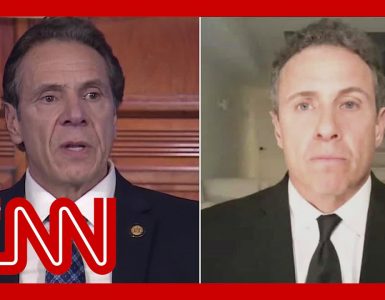 New York Governor Andrew Cuomo addressed the news that his brother and CNN anchor Chris Cuomo has tested positive for coronavirus, saying “there is a lesson in this.”

Ever see anything like this? I bet not. A folding drone and the ideas just flow … 44 secs

Something weird just happened. Donald Trump and Jim Acosta just had a civil exchange about an important issue.

President Trump on the Bravery of Doctors & Nurses Fighting the Coronavirus … clip 1:45