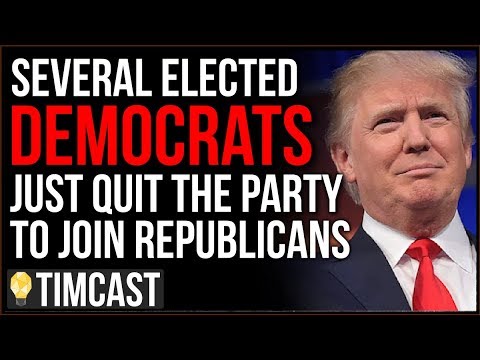 Several Elected Democrats Just QUIT The Democratic Party And Joined The Republican Party. From Small towns to state level and even federal Democratic politicians keep switching their affiliations from Democratic to republican as people grow tired of the far left. Across the nation we are see the Walk Away movement from individual voters all the way to federal politicians. Many express discontent with the rise of the far left and socialism, people like Bernie Sanders. Somehow Trump is actually creating a very large coalition of regular Americans and in spite of his behavior and things people do not like about him. It seems that given the prospect of a socialist Democratic party moderate Americans choose to walk away and vote Republican. 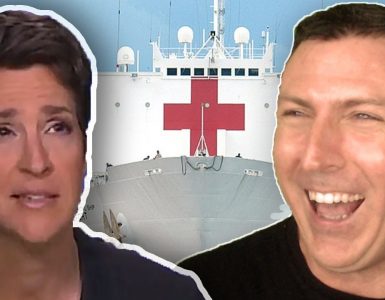 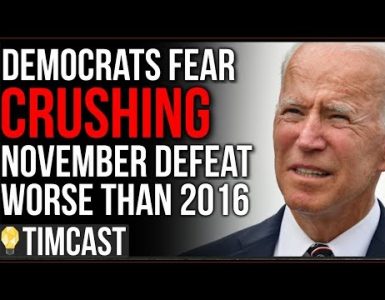 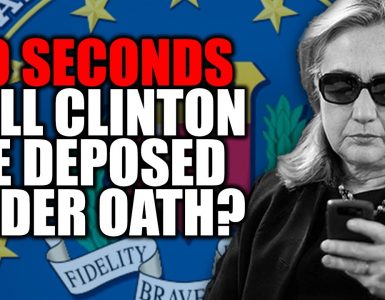 No Bullsh*t – Batman Gets Woke with Gotham High Spin Off

History: March 31 – On this day back in 1492 Spain announces it will expel all Jews