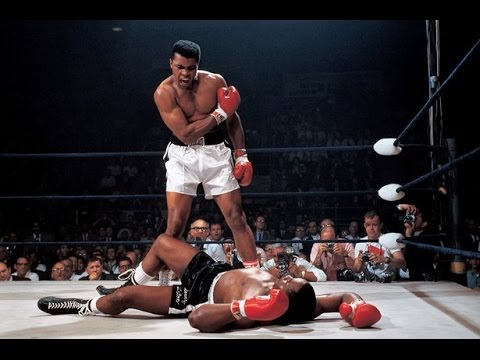 History: February 25 – On this day back in 1964 a Young Muhammad Ali knocks out Sonny Liston for first world title

Highlights of the two battles between Muhammad Ali and Sonny Liston. Sonny Liston won the World Heavyweight Championship from Floyd Patterson in 1962, vide first round knockout and in the rematch he once again stop Patterson in the first. Liston have had a fearful reputation for a long time due to his baleful staredowns and his enormous punching power combined with his overall abilities. He was a highly avoided fighter during his time. Muhammad Ali (then Cassius Clay) was undefeated up till then with a record of 19-0. Garnering wins over Archie Moore, Willi Besmanoff, Doug Jones, Henry Cooper. While Liston was an established name in the sport with his biggest wins over Cleveland Williams (2x) and Floyd Patterson (2x). Going into the first fight, Ali was a 7-1 underdog. The first fight was filled with some controversy as Ali’s vision was impaired during the 4th round which affected his performance in the 5th round. Rumors has it Liston’s cutman Joe Pollino used a solution that contributes to Ali’s vision impairment. Ali wanted to halt the fight and prove that Liston’s corner was being dirty. However, Dundee convinced Ali not to do that as it is for the world championship bout. Pollino admitted later on that Liston ordered him to apply the solution to his gloves. Ali managed to recover and outworked Liston with his speed, combinations and footwork in the next two rounds. Liston would be unable to make it to the 7th round, claiming a shoulder injury. Ali became world champion and it was named by Ring Magazine as the Fight of the Decade and Upset of the Decade. In the rematch, Ali was again the underdog, of13-5. It remains one of the most controversial fights in history, known as “The Phantom Punch”. Many theories have surfaced in regards to the fight such as a fix involving the mob, and the fact that Liston had placed a large bet against himself. The officiating of the fight is itself questionable. A study of the footage shows that Ali did land a right hand punch that jarred and dropped Liston. However, whether or not Liston threw the fight remains a mystery. 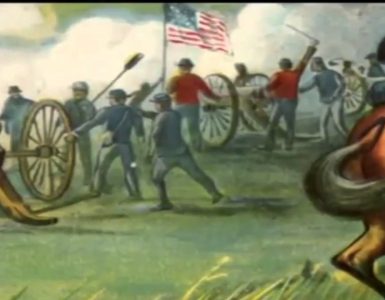 In an event that is generally regarded as marking the end of the Civil War, Confederate General Edmund Kirby Smith, commander of Confederate forces west of the Mississippi, signs the surrender terms offered by Union... 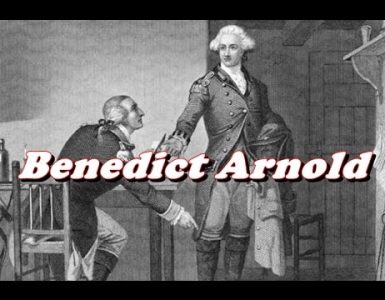 History: June 1 – On this day back in 1779 Benedict Arnold is court-martialed – 2 vids below

In this episode of History Brief, the treason of Benedict Arnold is discussed. What events led up to Arnold becoming a turncoat? 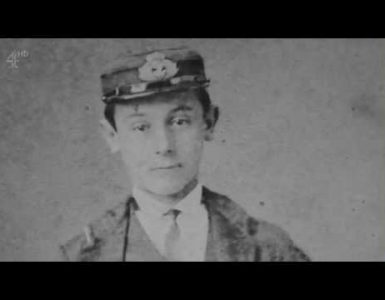 History: May 31 – On this day back in 1916 – The Battle of Jutland, greatest naval battle of WWI, begins (2 vids – full battle animation below)

Just before four o’clock on the afternoon of May 31, 1916, a British naval force commanded by Vice Admiral David Beatty confronts a squadron of German ships, led by Admiral Franz von Hipper, some 75 miles off the Danish...