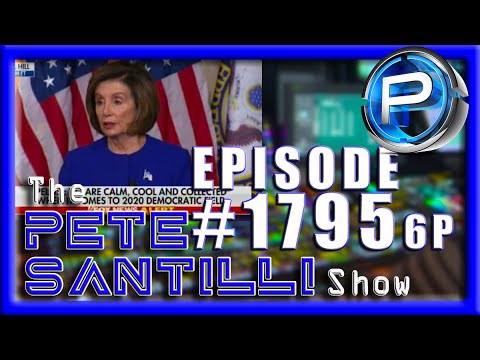 Impeachment 2.0 – Nancy Pelosi Accuses AG Barr Of Lying To Congress #1795-6P Speaker Nancy Pelosi was back at it this morning during her weekly press conference. The far left Speaker was noticeably slurring her words during today’s ranting. And, Speaker Pelosi accused Attorney General Bill Barr of lying under oath. Speaker Pelosi: There is so much malfeasance with the people in the executive branch right now… We can point out the disrespect the rule of law, for lying to Congress. And that was really, really bad. It’s not a good thing. It’s lying to the American people. It’s lying to the American people under oath. But our priorities are to do our jobs for the American people. Impeachment 2.0 – Nancy Pelosi Accuses AG Barr Of Lying To Congress – The Pete Santilli Show http://ow.ly/pJE430qhyAO GUEST: DeAnna Lorraine as a popular political commentator, YouTube Host, Author and Host of her show Winning The Culture War with DeAnna Lorraine. As an outspoken advocate for men and critic of modern feminism, she also hosted a Tribute to Men Rally in Washington DC earlier this year. She vows to continue to champion men’s, father’s and family issues that she says have been ignored. DeAnna is running against Nancy Pelosi in one of the most historically blue districts in America, and sees as her mission of taking the message of family values and the American dream straight to Nancy’s doorstep. Her campaign slogan – “God, Family, Country” – is already considered “brazen” by many progressives and is shaking things up in liberal California. TWITTER: @Deanna4Congress Website: https://www.deannaforcongress.com/ Learn To Make Money Everyday With The Pros! Click Here! http://www.tradegeniusacademy.com Use Promo Code “VALENTINES” for 40% OFF non bundled items 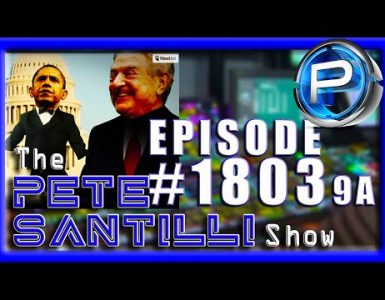 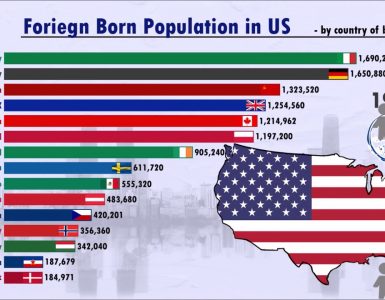 Love stats in this format, then jump over to our MASSIVE section with many topics… quench that info-junkie in you with Whatfinger CLICK HERE 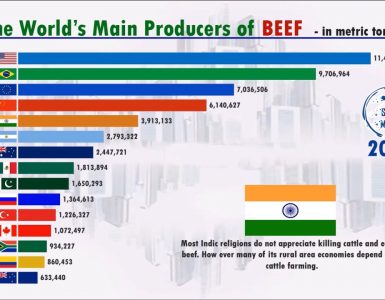 Dobbs: It is time AG Barr stands up and fights for POTUS and cleans up the corrupt, crooked DOJ & FBI.