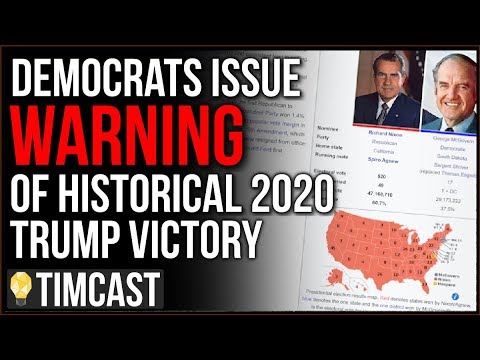 Democrats Fear Historical 2020 DEFEAT, Trump Could Win 520 Electoral Votes In MASSIVE Landslide. Democratic congressman Tim Ryan warned recently that if the Democrats nominate Bernie Sanders they will lose 48 states in a repeat of the 1972 Richard Nixon reelection. Back then Democrats thought the only way to win was with a progressive coalition of college educated voters, young people, and minorities. This strategy backfired so bad that it has gone down in history as one of the worst political failures of the United States. George McGovern lost after winning only one state. Richard Nixon won with 520 electoral votes. Today the Democrats are being mobbed by far left ideology and a Democratic Socialist. Democrats and Republicans alike are ringing the alarm bells warning of a repeat of 1972. With a record economy, failed impeachment, Trump’s record approval it stands to reason that we are about to witness history. While many older Democrats are already aware of what happened and what it will bring, younger activist voters never learned those lessons and are walking Democrats off a cliff. Never Bernie moderates may actually defect from the democratic party and join Trump giving him a massive landslide in November. #Democrats #Election #Trump SUPPORT JOURNALISM. Become a patron at http://www.timcast.com/donate 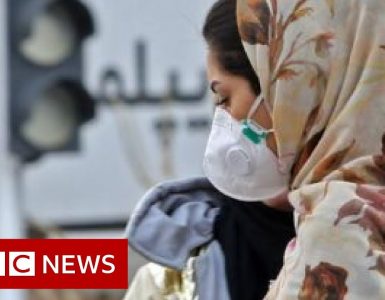 Coronavirus: World must prepare for pandemic, says WHO

Fears are growing that the coronavirus outbreak could become a pandemic as new cases are reported around the world. The virus, which emerged in China, has spread to at least 29 countries.The World Health Organization... 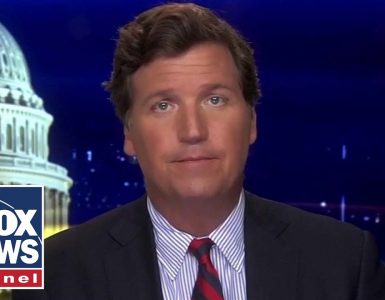 Outbreak has spread from Wuhan, China throughout Europe. 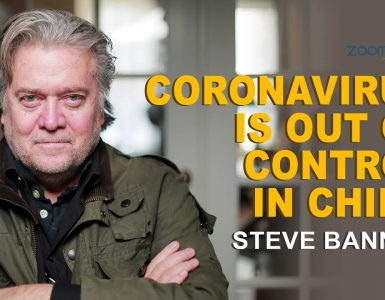 Steve Bannon: Pandemic! Coronavirus Is Out of Control In China. What MUST be done

#China says the #coronavirus #epidemic is calming down, but is it really so? Stephen K Bannon, host of #WarRoomPandemic sat down with me to discuss the most critical aspects of this pandemic: What’s the truth in China...

Democrat Weinstein in 2013: I’ve had the privilege of knowing the president (Clinton) for 20 years. I was the chief projectionist for the White House

Democrat Harvey Weinstein is going to jail. How bummed are Harvey’s buddies? 3:14 put to music

Ben Shapiro – Bernie Sanders is Jewish like Kark Marx was Jewish… Not… 2:10