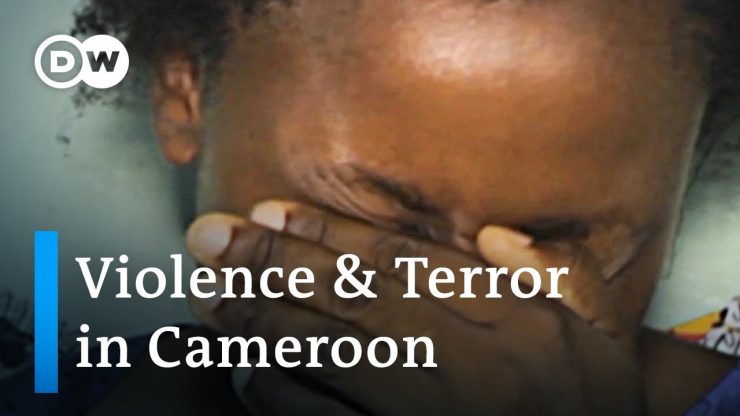 There has been a spike in violence in Cameroon’s English-speaking regions as the government and separatists vie for control. The anglophone separatists declared a new nation in 2017, calling it Ambazonia, and residents say they have been using brutal tactics in their quest for self-rule. DW speaks with Claudine Akono, one of the many victims. 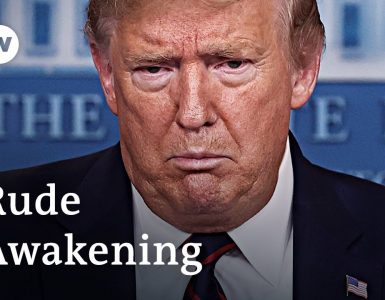 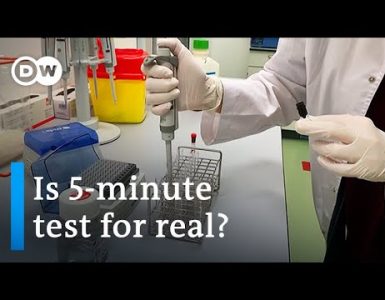 The Following is from DW – see how they lie about China, which STOPPED TESTING to get to their 100% FAKE STATS of ZERO New Infections…. DW: In the United States more than 100,000 people have been infected... 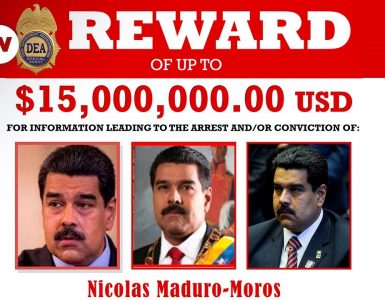 The US government has announced a 15-Million dollar reward for information leading to the arrest of Venezuelan President Nicolas Maduro. The announcement came as the US Justice Department charged President Maduro and...