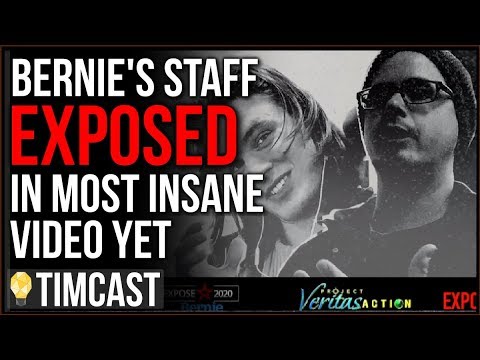 Bernie Sanders Staff EXPOSED In Most INSANE Video Yet, Reveal Their REAL Secret Plan. In the latest expose from Project Veritas two staff members are seen discussing the insane plans from Bernie’s “movement.” One staffer explicitly says they are trying to hide the “Crazy stuff” to convince people with more acceptable arguments but later they go on to discuss the possible “termination” of land lords. This is now four different staff members exposed by Project Veritas and James O’Keefe yet we still have no response from Bernie Sanders campaigns or any Democrat for that matter. All we have seen so far is the far left staffers for Bernie locking down their social media. For some reason even mainstream media is ignoring the ongoing scandal. You’d think with national level staff, multiple field offices, and four different staffers being exposed this would cause some kind of media reaction but so far only conservative outlets have reported on the Veritas revelations. 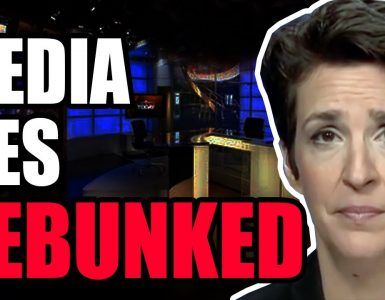 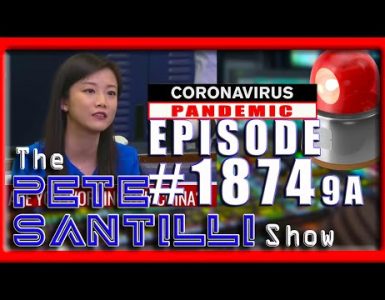 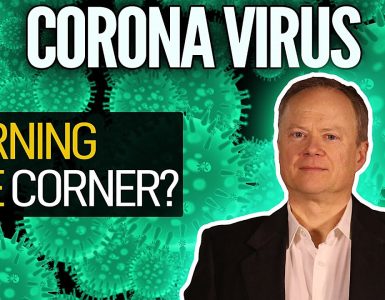 A New Press Secretary – a fighter. Here’s Kayleigh, a fearless defender of the President’s MAGA Doctrine…