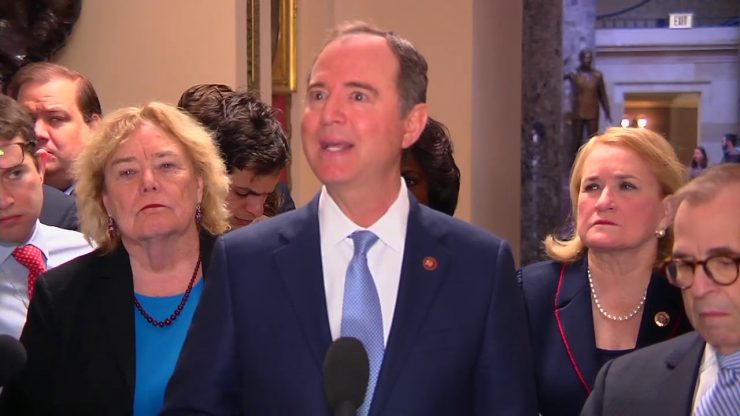 Ken Starr, the former independent counsel who led the Whitewater investigation into then-President Bill Clinton in the mid-1990s, and attorney Alan Dershowitz will join President Trump’s impeachment defense team, Fox News has learned. The prominent lawyers are among several attorneys added to the team as the president’s impeachment trial gets underway, with proceedings kicking off Thursday and moving into full swing next Tuesday. The team will also include former Florida attorney general Pam Bondi, former federal prosecutor Robert Ray and Jane Raskin, who was part of the president’s legal team during former Special Counsel Robert Mueller’s Russia probe. Both Starr and Dershowitz are former Fox News contributors. 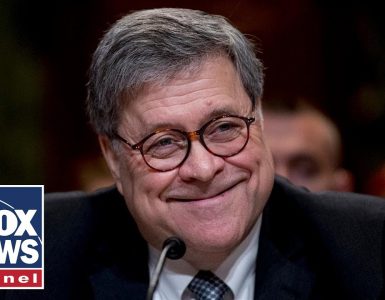 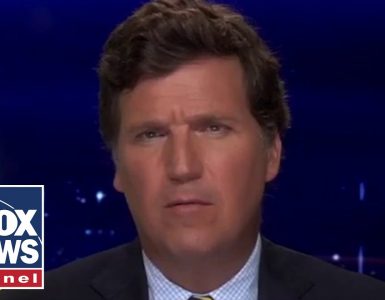 At least 35 countries have confirmed cases of coronavirus. 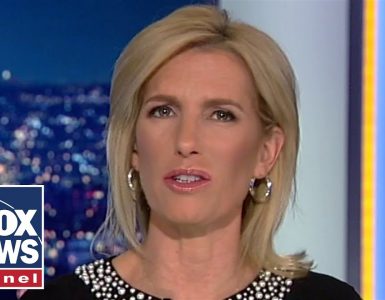 Why should we believe what China says about coronavirus?

Lionel Nation – Reviewing the Dem Debate Train Wreck, Coronavirus – what do we do…

Hosni Mubarak 1928 – 2020: His legacy is a brutal security and military state

Dan Bongino – Another Disaster for the Democrats! Plus STUNNING Flynn case reveals

Mark Dice – A TOTAL MESS! Many clips – I laughed…