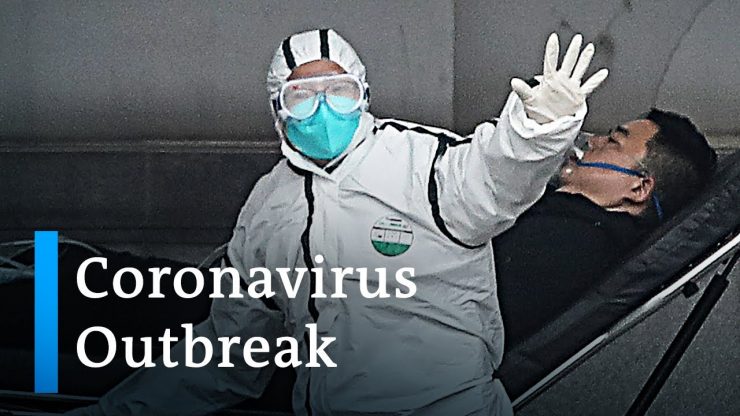 In a span of just 72 hours, more than 150 cases of people infected with a newly discovered Coronavirus have been reported in China. That takes the number of cases in the country to more than 200, with three fatalities so far. The country’s National Health Commission however says the outbreak is “Preventable and controllable”. Scientists have so far said human to human transmission of the virus does not appear to be easy. The outbreak began late in December and was traced to a seafood market in the central city of Wuhan. Since then cases have been confirmed in South Korea, Japan and Thailand. Airports in the region and some in the US have already established screening procedures for flights coming from central China. Measures that look set to be increasingly important as travel picks up ahead of Lunar New Year that falls on the weekend. 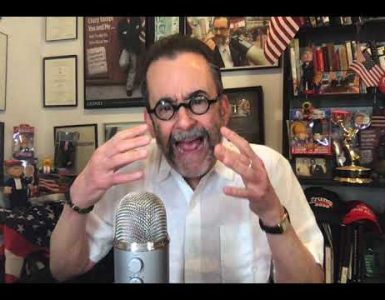 What Ever Happened to Subpoenaing the Whistleblower? I Say Let’s Do It Now. We Haven’t Forgotten. 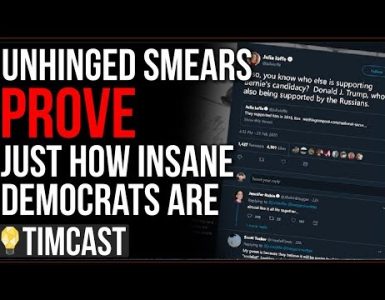 Latest UNHINGED Media Smears Against Trump And Bernie PROVE Just How Insane Democrats Have Gone. For years, literally years, we have heard endless screeching about Trump working for Putin but of course we learned it was... 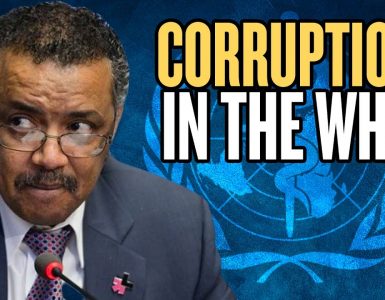 Coronavirus: How WHO Corruption Helped It Spread

Rampant corruption within the United Nations World Health Organization is putting lives at risk during the deadly coronavirus outbreak from Wuhan, China. Why did the WHO delay issuing a global emergency? Has Chinese...

Ooh – another show-off. You know what happens… ouch 7 secs

Community – James Woods – Said the lion to the lamb… (Love how he says what we all think….) Go Bernie! lol

Quick Smile – Teacher of the century! He remembers their unique handshakes 1 min clip

Nevada an Iowa repeat tonight? Fake Dems look to Scam Bernie out Of Win in Another Third World Fake Vote With No Results…

SHAPIRO: California is a Hellhole (and it’s getting WORSE)

President Trump just tweeted this fast message to us all… 1:25 clip

The Best Of Trump In Vegas

What the MSM Was Afraid to Tell You This Week…

Ben Shapiro – From Russia With Love