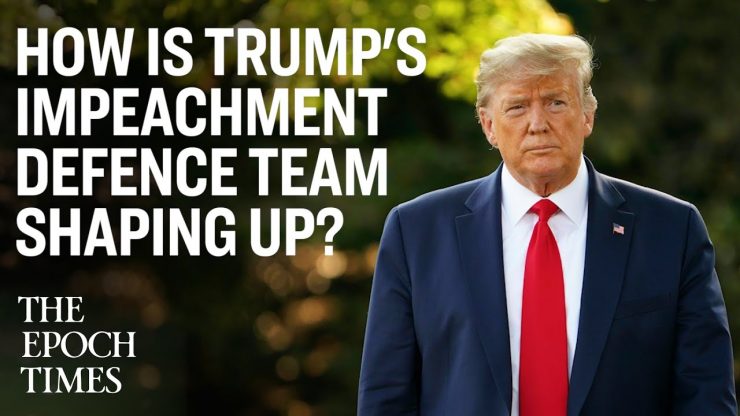 How Is Trump’s Impeachment Defense Team Shaping Up?

How is President Trump’s impeachment defense team shaping up? The President has announced his legal team ahead of the Senate impeachment trial on Friday, among which are former independent counsel Ken Starr and high-profile lawyer and Harvard law professor Alan Dershowitz. The two attorneys are generally known both for their involvement in prominent legal cases in recent American history, as well as their regular appearances on Fox News. Starr served as lead investigator two decades ago in the impeachment inquiry into former President Bill Clinton. Starr’s investigative report served as the basis for Clinton’s impeachment in the House on charges of perjury and obstruction of justice. The Senate in 1999 acquitted Clinton, a Democrat. Starr had recommended impeachment on 11 grounds. Dershowitz has been a well-known figure in U.S. legal circles for decades. As a criminal lawyer, he was part of a team of lawyers who worked on former NFL player O.J. Simpson’s murder defense in the 1990s. Dershowitz has also represented former heavyweight boxing champion Mike Tyson; Hearst publishing heir Patty Hearst, who was kidnapped in 1974 by a Marxist terrorist group; and televangelist Jim Bakker. 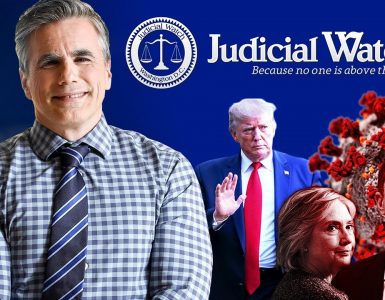 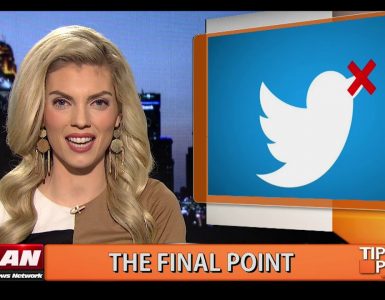 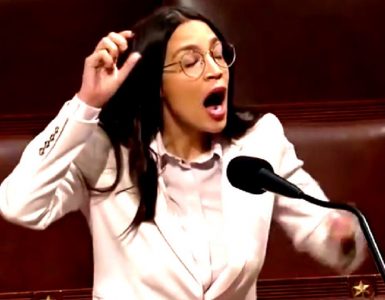 Many people are unaware that Alexandria Ocasio-Cortez, in addition to serving in Congress, is also an orchestra conductor. Sometimes she combines the two jobs as when she denounced the Stimulus bill while simultaneously...

Meme: One man stood up for America. We Will be Victorious…