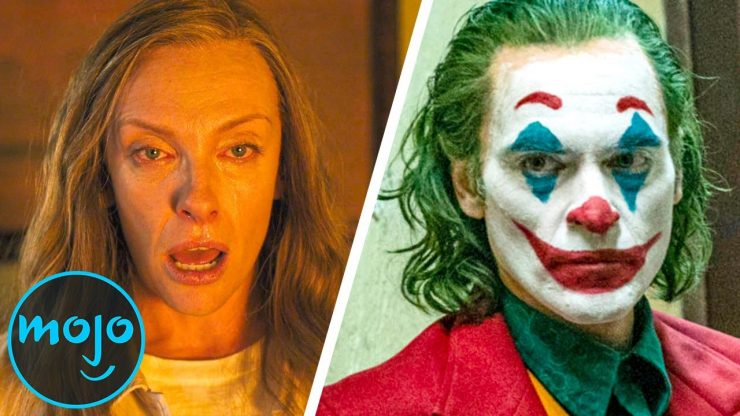 As the decade draws to a close, these performances deserve a standing ovation. For this list, we’re taking a look at the most outstanding performances from actors and actresses in movies released between 2010 and 2019. We’ve based our selections on a mix of awards recognition, critical praise, and overall impact on the film medium. Our countdown includes performances from films such as “The Wolf of Wall Street” (2013), “Gone Girl” (2014) & “Hereditary” (2018) Did your favorite PERFORMANCE make our list? Let us know in the comments! 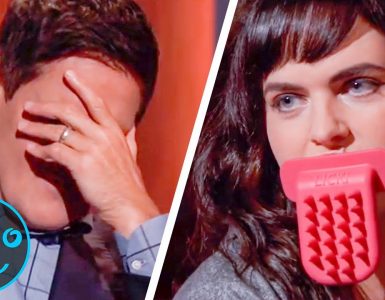 What were they thinking with these worst Shark Tank pitches? We’re looking at more of the absolute worst product or service pitches ever presented on Shark Tank. We ranked our choices by taking into account the products... 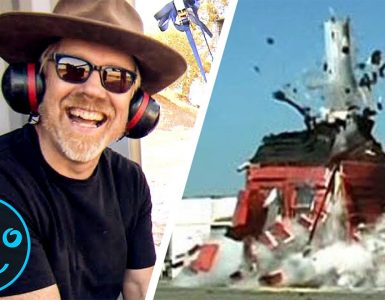 We were all shocked by the most unexpected myths confirmed on MythBusters. We’re taking a look at the wildest, weirdest and most curious myths tested by the MythBusters, that turned out to be true. So, prepare to have...

Just because it happened recently doesn’t mean it isn’t iconic. For this list, we’ll be focusing exclusively on North American athletes and events, including events taking place in America, or involving a North American...

Listen: The O’Reilly Update: January 17, 2020 – Listen while surfing other links

The Democratic Candidates Are Totally Down With The People, Yo!

Stossel: I’m repulsed by most politicians, but some are worse than others. I made this video about the 2020 candidates’ craziest (and best) ideas.