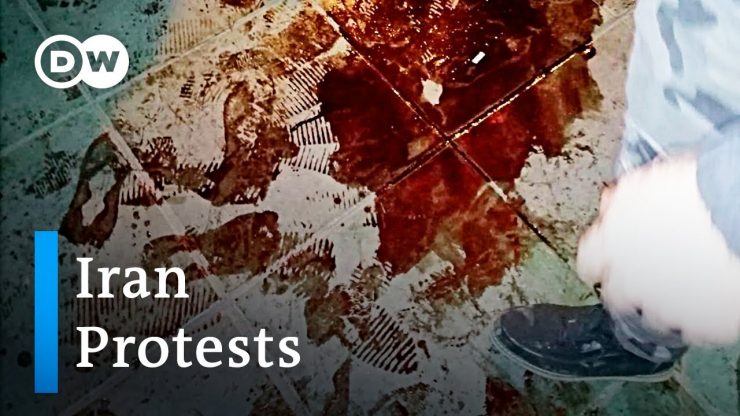 Demonstrators in Iran have held rallies to criticize the country’s officials, accusing them of trying to cover up the downing of a Ukrainian passenger jet. In Tehran, security forces used tear gas to disperse protesters, but they are denying accusations that they also used live ammunition against the demonstrators. Iran’s government admitted last week that its military accidentally shot down the passenger plane, killing all 176 people on board. In response, protests took place in a number 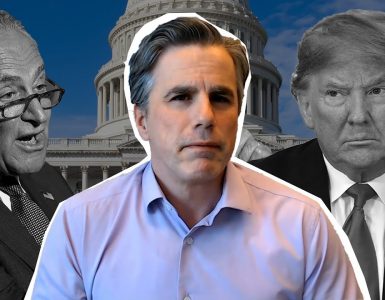 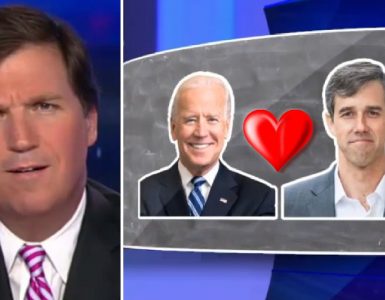 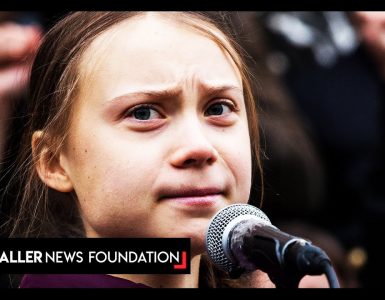 How The Left Saves The World (This makes me laugh, bet you too – many clips… )

Animal investigator falls in love with kitten he rescued

No Busllsh*t: Royals Meghan & Harry Go Anti Trump – as if we Americans care about British Royals…

President Trump calls impeachment a ‘hoax’ ahead of Senate trial (What it is) Clip 2:20

Tucker: Republicans shouldn’t get too confident about 2020. Danger ahead…

Andy McCarthy: These are not impeachable allegations…

Trump Campaign Manager Brad Parscale: This president is a fighter and he’s going to win this election in 2020…

Kellyanne Conway warns Democrats: Be careful what you wish for

Animal investigator falls in love with kitten he rescued

5 Craziest Things Iowa Voters Should Know Before the Caucus, less than 2 weeks away…

How The Left Saves The World (This makes me laugh, bet you too – many clips… )

Is Nadler Mad At Republicans For Using His Tactic In The Senate?

In Davos… Climate activist and leftist tool Greta Thunberg: activists were demanding an end to all investment in fossil fuel exploration ‘NOW’… 32 secs