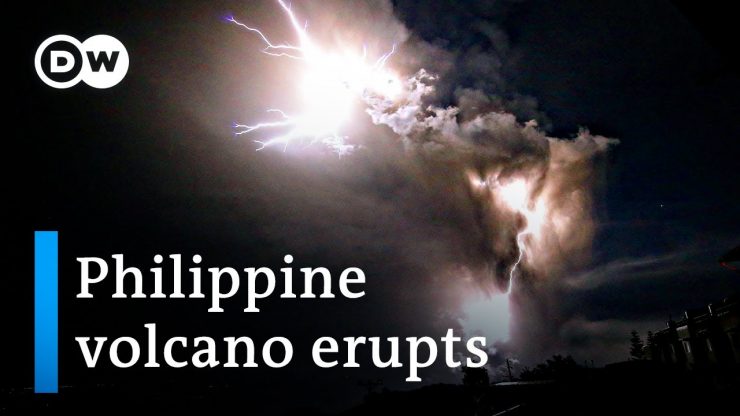 Philippine volcano eruption: How dangerous is it?

Thousands of residents in the Philippines have been ordered to evacuate their homes after a volcano began spewing ash into the sky. Seismologists say the Ta’al Volcano could errupt any day, following a series of earthquakes, rumblings and magma flows. The Ta’al Volcano lies just 65 kilometers south of the Philippine capital Manila, which has closed its airport due to huge plumes of ash belching from the volcano. The clouds have been generating volcanic lightning. Ashfall has made road travel dangerous in nearby towns. School classes have been cancelled, and residents have been advised to stay indoors and use masks. 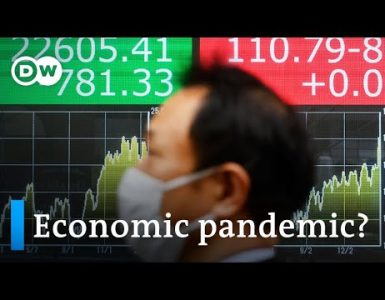 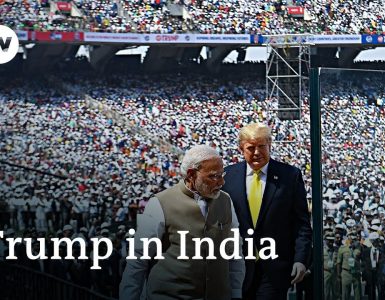 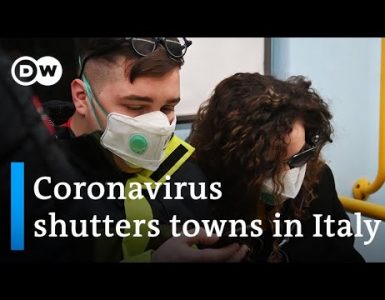 Humor: Bernie Sanders said if he’s elected he wants to help black people sell weed! Face with tears of joy (not a joke)

James Woods: Democrats aren’t used to the degree to which Democrats will go to destroy others for power and money.

James Woods: Not my monkeys, not my circus. lol – clip 30 secs