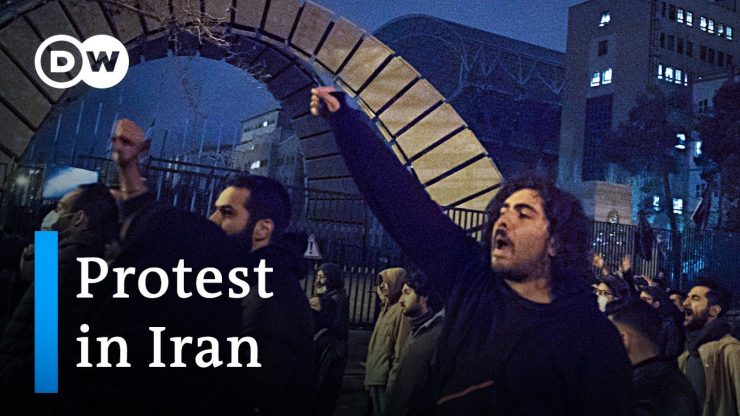 Angry protests have erupted in Iran after the government admitted its forces accidentally shot down a Ukrainian passenger plane, killing 176 people. In Tehran, thousands of demonstrators, many of them students, denounced the government for initially denying any involvement in the disaster. Protesters say changes are needed to address people’s grief and frustration. 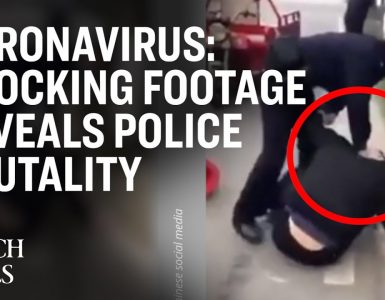 On this episode of Declassified we bring you shocking footage that The Epoch Times has collected off social media. It will give you a first-hand look at what is happening inside China as coronavirus continues to grip... 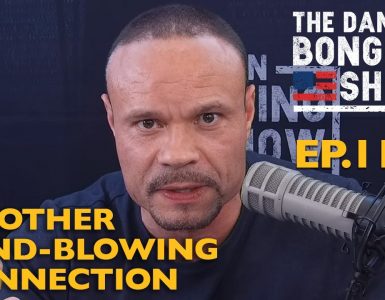 For show notes, visit ; In this episode, I address the latest garbage from the lying Democrats about the Trump administration’s handling of the Coronavirus threat. I also address the reappearance of this key Spygate... 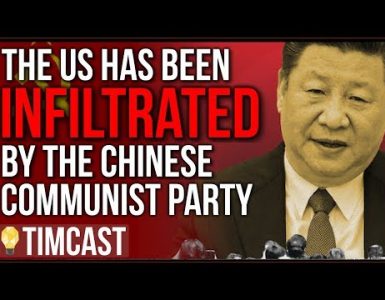 The US Has Been Infiltrated By The Chinese Communist Party, FBI ARRESTS US Academics In On The Take

The US Has Been Infiltrated By The Chinese Communist Party, FBI ARRESTS US Academics In On The Take. For the past several decades America has been extracted by selfish politicians and personalities bent on making the...