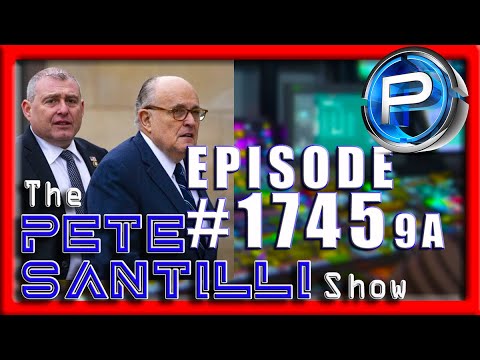 Santilli: Feds May Have Used FISA Warrants To Spy On Giuliani; Refuse To Turn Over What They Have

On Thursday January 9, 2020, the attorney for one of Lev Parnas’s co-defendent’s filed a scathing motion asking the judge to immediately begin an inquiry to determine if the government is continuing their pattern of FISA abuse, essentially for the purposes of spying on a political opponent – in this instance, President Trump’s attorney Rudy Giuliani may have been the target. Our team has read all of the filings in the official court record, and we can state without equivocation that the government is refusing to disclose the surveillance data they have in their possession. In fact, they’ve arrogantly stated that since they do not intend to use the information in Parnas’s case — possibly relating to conversations with, or within proximity to Rudy Giuliani — they are not required to disclose any information to the defense. In simple terms, the deep state has in essence said, “we used a surveillance warrant to spy on Rudy Giuliani, but we’re only prosecuting Lev Parnas & his co-defendants, so therefore, you can’t have our recordings & data collected on Mr. Giuliani because it’s not relevant to Parnas’s indictment. EMilitia Article: Feds May Have Used FISA Warrants To Spy On Giuliani; Refuse To Turn Over What They Have – E-Militia News http://ow.ly/3axP30q8mva Save Our APP To Your Smartphone! https://one.cards/PeteSantilli 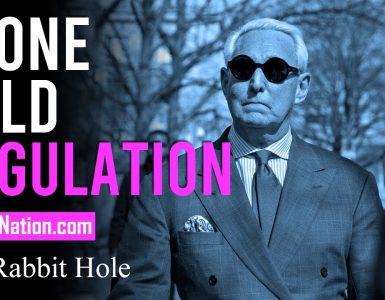 When laws are so complex, and rulebooks so lengthy that the average person may commit three felonies a day without even knowing it, we have to ask whether something is rotten in the state of our society. With Roger... 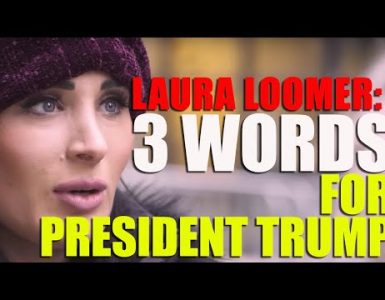 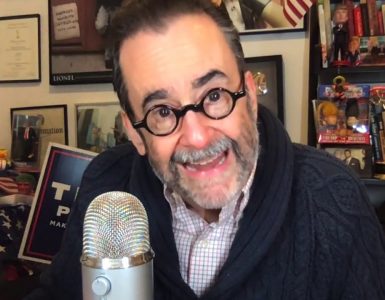 Here’s precisely and exactly how you can join and attain special #LionelNation Membership status that allows a bevy of perquisites, benefits and accoutrements of select status. ; In #LionelNation there’s only...