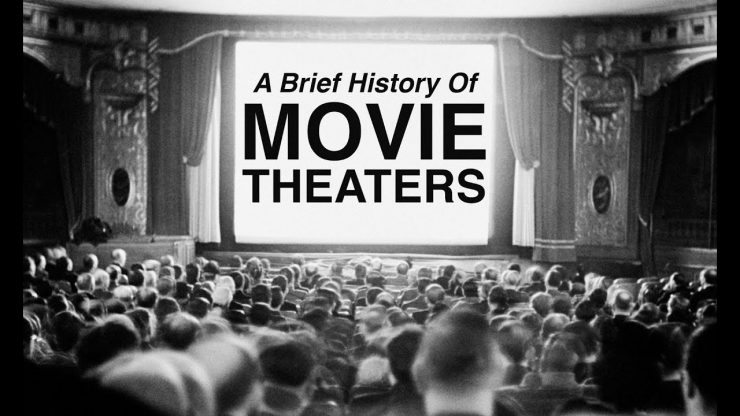 History: December 28 – On this day back in 1895 First commercial movie screened… (all about movies)

On December 28, 1895, the world’s first commercial movie screening takes place at the Grand Cafe in Paris. The film was made by Louis and Auguste Lumiere, two French brothers who developed a camera-projector called the Cinematographe. The Lumiere brothers unveiled their invention to the public in March 1895 with a brief film showing ….CLICK FOR MORE 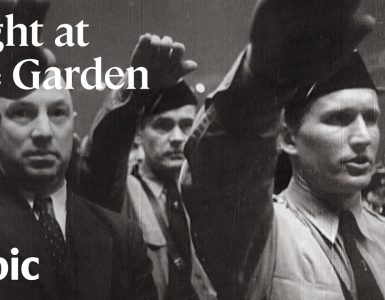 Nominated for an Academy Award for Short Documentary. In this chilling short film created from archival footage, watch a piece of history that most of us would like to forget: when 20,000 Americans gathered at Madison... 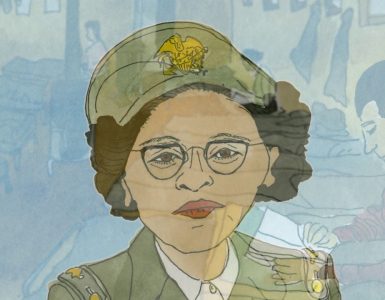 History: February 19 – On this day back in 1942 Democrat FDR orders Japanese Americans into internment camps 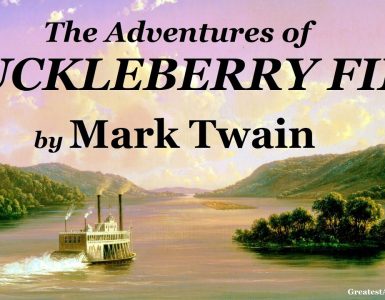 History: February 18 – On this day back in 1885 Mark Twain publishes The Adventures of Huckleberry Finn (Audio and full movie below)