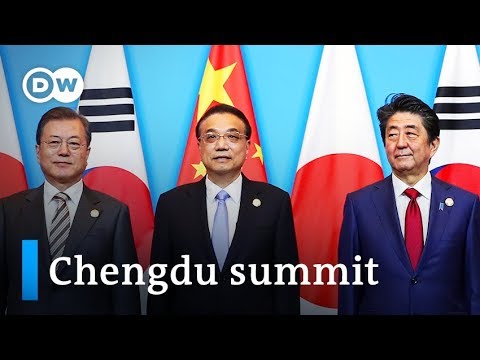 Chinese Premier Li Keqiang, Japanese Prime Minister Shinzo Abe, and South Korean President Moon Jae-in have agreed to work together to promote dialogue between the United States and North Korea. The leaders held a summit in Chengdu, in China, against the backdrop of increasing threats from North Korean Leader Kim Jong-un. Pyongyang has said it will take unspecified action if sanctions against it are not lifted by the end of the year. 2019 talks between Kim and US President Donald Trump collapsed without an agreement. 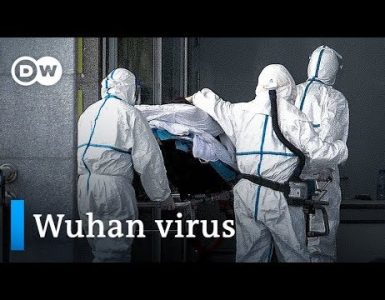 Health officials around the world are sounding the alarm over a deadly new coronavirus that has led to an outbreak of pneumonia in central China, where it’s already killed two people in the city of Wuhan. There... 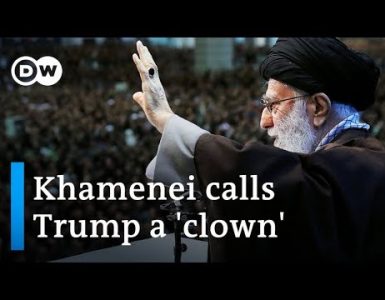 Iran’s supreme leader Ayatollah Ali Khamenei has said Donald Trump’s support for the Iranian people is a pretense. In a rare sermon during Friday prayers in Tehran, he accused the US president of wanting to... 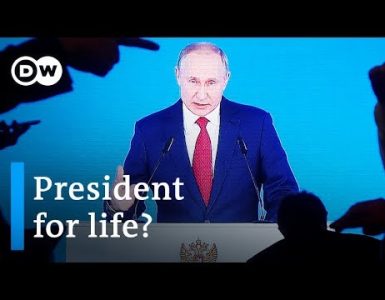 We give you the new Czar of Russia: President For Life Vladimir Putin. Russian government resigns

In a dramatic shake-up of Russia’s government, Prime Minister Dmitry Medvedev and his entire cabinet abruptly stepped down. This came just hours after President Vladimir Putin’s state of the nation address...

I wonder how lovely their parents are? So sad to see this… children should not be used like this. 6 secs

The Taiwan Election, the Communist China Threat, & the Future of US-Taiwan Relations—Ian Easton

Bernie BLAMES Trump Even As Democrats And CNN Rig Primary Against Him, Sanders Is Not Strong Enough

Kudlow: White House touts phase one of China trade deal: ‘This is historic’

Fox: Fitton, Ingraham – Should 2020 Democrats recuse themselves from impeachment trial?

Back in 2018, the FBI raided the home of a protected whistleblower, who alleged wrongdoing by former Secretary of State Hillary Clinton (2:20)

Deep State Spying on Trump Family? Awan Bros/Dem IT Update, Tom Fitton lays it all out…