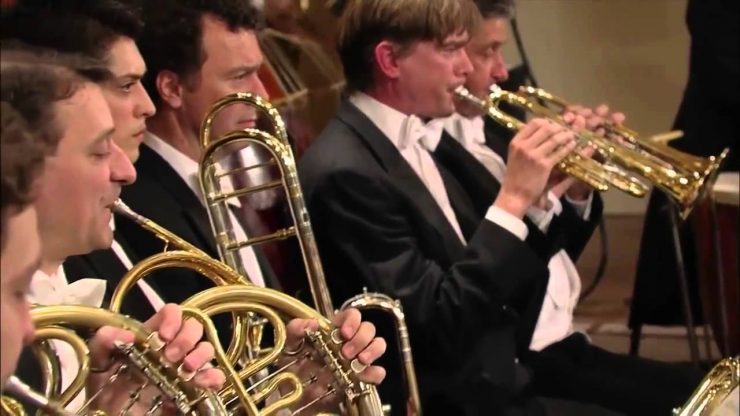 History: December 22 – On this day back in 1808 Beethoven’s Fifth Symphony given world premiere in Vienna…

The Symphony No. 5 in C minor, op. 67, by Ludwig van Beethoven was composed between 1804 and 1808. This symphony is one of the most popular and interpreted compositions of classical music. It consists of four movements: it starts with an allegro of sonata, continues with a andante and ends with an uninterrupted scherzo, which comprises the last two parts. Since its premiere at the Theater an der Wien in Vienna on December 22, 1808, directed by the composer, the work acquired a notorious prestige, which still continues today. E. T. A. Hoffmann described the symphony as “one of the most important works of all time.” In Spain it premiered on the night of December 19, 1838, at the Teatro de Madrid, and a month later at the Liceo of Barcelona 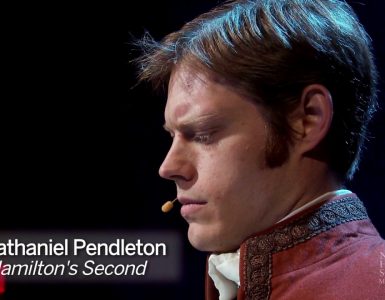 Their bitter rivalry is the stuff of legends, but the Hamilton-Burr duel was all too real. After decades of personal and professional disagreements, Alexander Hamilton and Aaron Burr faced off in a fight to the death... 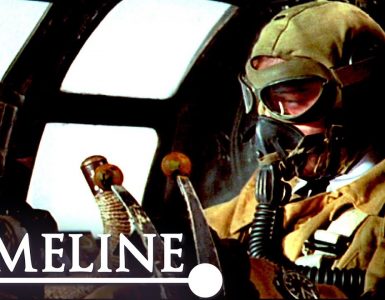 This documentary commemorates the Battle of Britain, paying tribute to those who ended Nazi intentions of gaining control of the British skies. 13 Hours That Saved Britain explores the events of 15th September 1940... 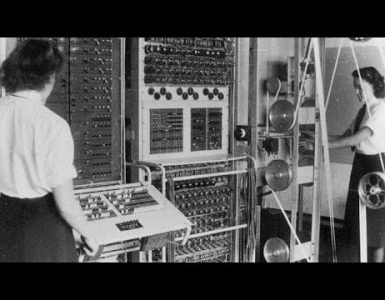 On July 9, 1941, crackerjack British cryptologists break the secret code used by the German army to direct ground-to-air operations on the Eastern front… CLICK FOR MORE