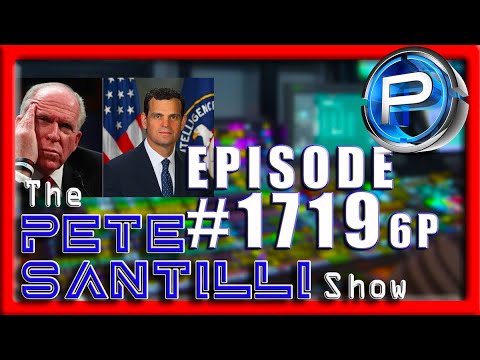 MOAB Imminent: John Brennan & David Cohen May Have Created Russian Hacker Guccifer 2.0 #1719 – 6PM On June 14, 2016, the DNC and its cyber-response team announced the breach of the DNC network and suspected theft of DNC documents. In the statements, the cyber-response team alleged that Russian state-sponsored actors (which they referred to as “Fancy Bear”) were responsible for the breach.145 Apparently in response to that announcement, on June 15, 2016, GRU officers using the persona Guccifer 2.0 created a WordPress blog. In the hours leading up to the launch of that WordPress blog, GRU officers logged into a Moscow-based server used and managed by Unit 74455 and searched for a number of specific words and phrases in English, including “some hundred sheets,” “illuminati,” and “worldwide known.” Approximately two hours after the last of those searches, Guccifer 2.0 published its first post, attributing the DNC server hack to a lone Romanian hacker and using several of the unique English words and phrases that the GRU officers had searched for that day. E-Militia Article: MOAB Imminent: CIA’s John Brennan & David Cohen May Have Created Russian Hacker Guccifer 2.0 – E-Militia News http://ow.ly/AomB30q3OoL GUEST: Philip Van Cleave is an American gun rights advocate, computer programmer, and the president of the Virginia Citizens Defense League (VCDL) Van Cleave is a proponent of a strong interpretation of the Second Amendment to the United States Constitution, believing open access to guns guarantees that individual Americans have the right to defend themselves and, as he put it in 2004, “to take back your country should it ever become a totalitarian state. The Virginia Citizens Defense League (VCDL) was founded in October 1994 as the Northern Virginia Citizens Defense League (NVCDL). The group experienced enormous growth in membership statewide and was incorporated as VCDL in May of 1998. VCDL is a non-profit, non-partisan, grassroots organization dedicated to advancing the fundamental human right of all Virginians to keep and bear arms as guaranteed by the Second Amendment to the United States Constitution and Article I Section 13 of the Constitution of the Commonwealth of Virginia. VCDL believes that to win the fight to restore our Gun Rights, we have to: – go on the offensive – make use of a very effective lobbyist –- the voter — Save Our APP To Your Smartphone! https://one.cards/PeteSantilli Morning Prayer Requests: http://petelive.tv/prayer 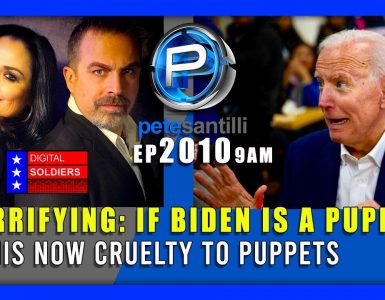 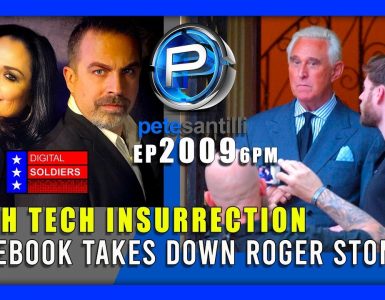 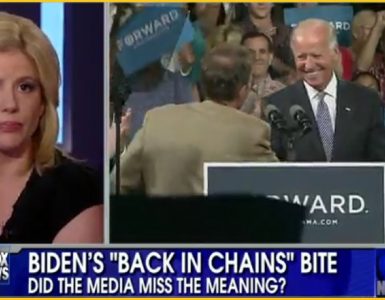