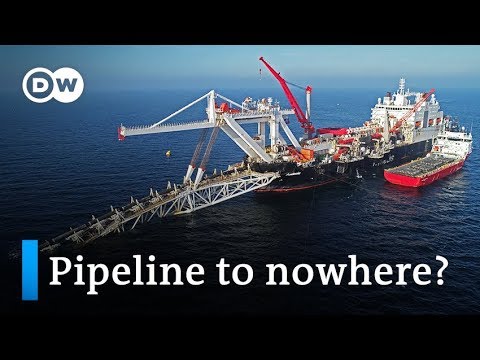 A company laying pipes for the Nord Stream 2 gas pipeline between Russia and Germany says it has stopped construction. The subcontractor, Allseas, says the move was in response to US sanctions. On Friday, President Donald Trump approved sanctions against companies involved in the pipeline’s construction. The US has criticized the project for handing too much power to Russia. Russian President Vladimir Putin has promised retaliation. 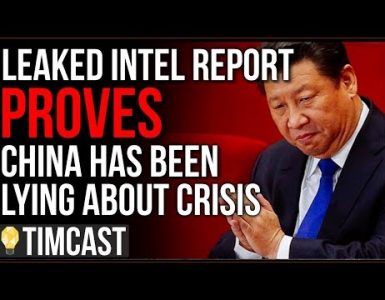 Leaked Intel Report CONFIRMS China Is Lying About COVID Numbers, China Is Exploiting The Crisis. Several intel officials have privately confirmed that China has been under reporting the number of infected to downplay... 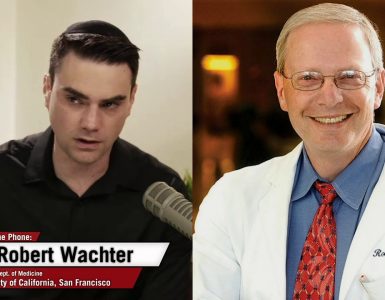 Dr. Robert Wachter and Ben Shapiro discuss why some areas (New York City, New Jersey) are being hit so much harder by the Coronavirus than other metropolitan areas. 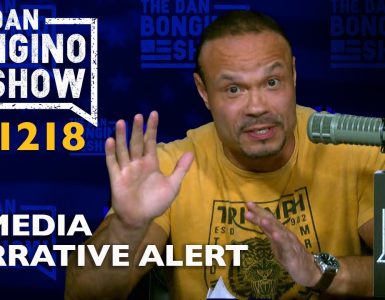 For show notes, visit ; This show is brought to you by Express VPN In this episode, I address the explosive new report about the FBI’s Spygate operation which should make everyone question our civil liberties. I also...