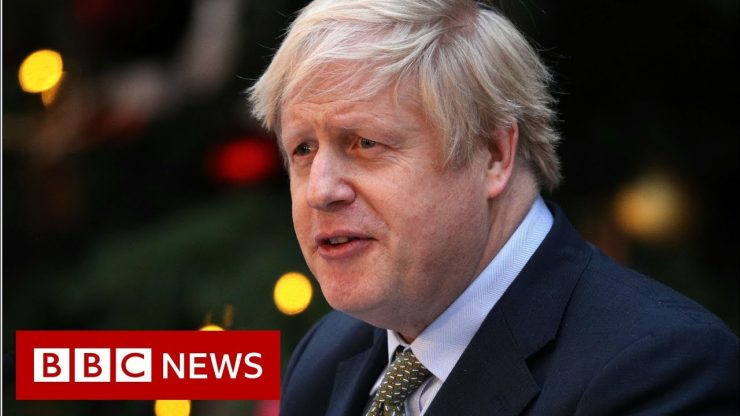 The UK Survives The Left: UK PM Boris Johnson Speaking outside Downing Street after his win…

Boris Johnson has said he hopes his party’s “extraordinary” election win will bring “closure” to the Brexit debate and “let the healing begin”. Speaking in Downing Street, he said he would seek to repay the trust placed in him by Labour supporters who had voted Conservative for the first time. He said he would not ignore those who opposed Brexit as he builds with Europe a partnership “of sovereign equals”. The Tories have won a Commons majority of 80, the party’s largest since 1987. The Conservatives’ victory in the 650th and final contest of the election – the seat of St Ives, in Cornwall – took their total number of MPs up to 365 MPs. Labour finished on 203, the SNP 48, Liberal Democrats 11 and the DUP eight. 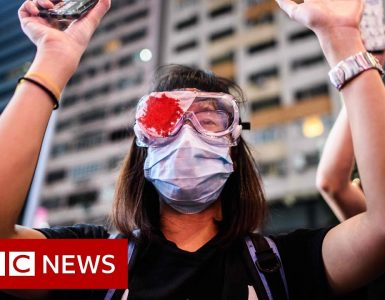 People in Hong Kong could face life in jail for breaking a controversial and sweeping new security law imposed by China. 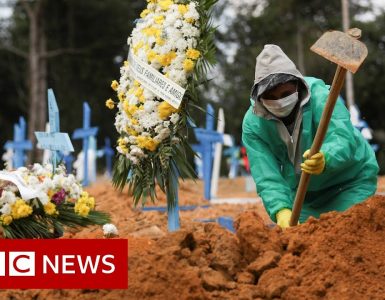 The number of people to die with Covid-19 worldwide passes half a million Since the outbreak began, there have been more than 10 million cases With cases rising in 30 US states, the Texas governor speaks of “swift... 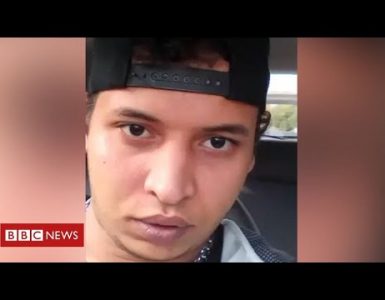 (These politically correct leftist UK jokers always know them but do nothing to arrest them. Rather they pay them welfare and set them up nicely so the offending can attack when they want… Sgt K) A man arrested on...

Pre-existing conditions, no problem. Trump always does as he says…