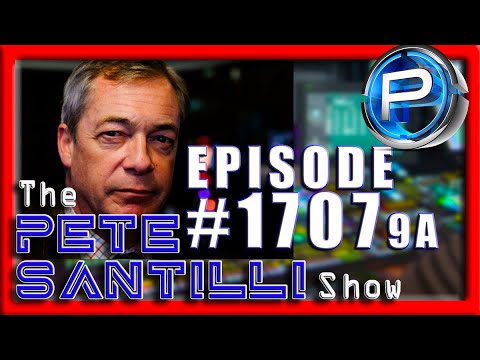 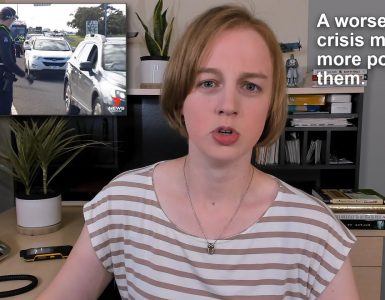 Cities Under Coronavirus: Most Authoritarian Hell-Hole Goes To… (This is coming to your blue city next..)

Citizens throughout the Western world are having their rights trampled; under the pretext of fighting a Chinese virus, which cannot be named. Some governments are taking authoritarianism and illegitimate powers to... 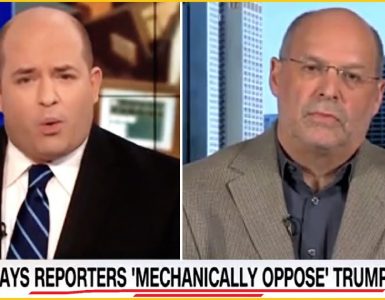 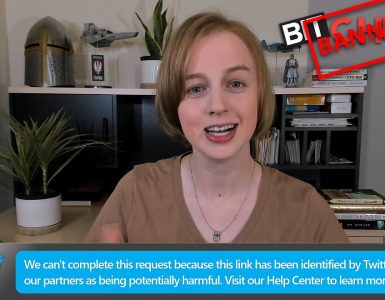 In the latest case of internet censorship and election meddling, Twitter has decided to effectively ban the main competitor to YouTube: Bitchute. Censorship will continue to increase as we get closer the U.S. election.

Pre-existing conditions, no problem. Trump always does as he says…