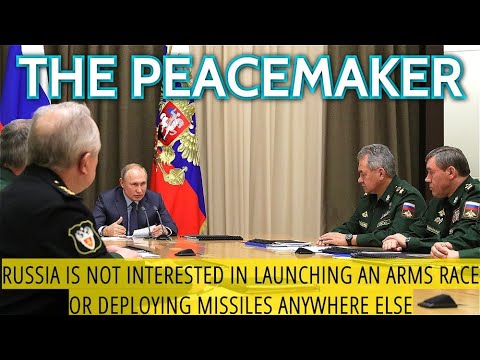 Putin: Russia Ready to Extend New START Treaty With US Without Any Preconditions

Russian President Vladimir Putin: The New START treaty, which expires soon, is another item on the disarmament agenda. All of our proposals to renew this treaty are on the table. So far, we have not received any response from our partners. In this regard, I would like to reiterate our position: Russia is willing to immediately, as soon as possible, before the year is out, renew this treaty without any preconditions. I am stating this officially so that there are no double or triple interpretations of our position later on. 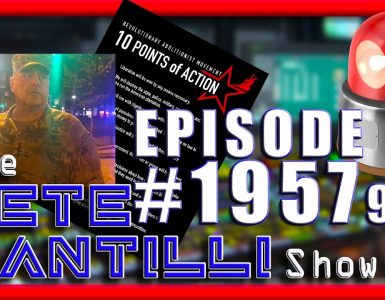 THIS IS A COMMUNIST INSURRECTION – Massive Propaganda Campaign Is A Big Part Of It – 1957-9AM A tweet by the Fairfax County Democratic Committee cited by Barack Obama to the Stonewall riots of 1969 during... 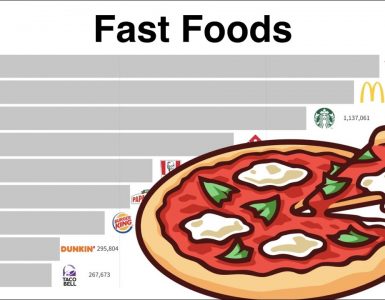 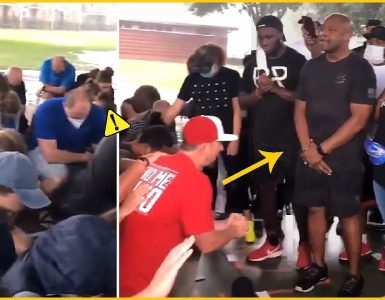