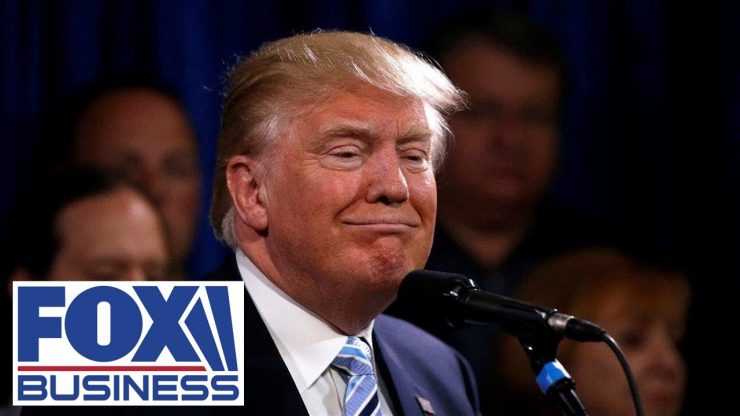 The White House announced in a fiery letter Sunday night that President Trump and his lawyers won’t participate in the House Judiciary Committee’s first impeachment hearing scheduled for Wednesday — even accusing the panel’s Democratic chairman, Jerry Nadler, of “purposely” scheduling the proceedings when Trump would be attending the NATO leaders’ meeting in London. 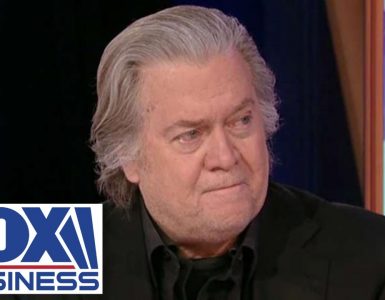 Steve Bannon: Trump has brought America together on the economy

Former White House Chief of Staff Steve Bannon gives his take on the economy, impeachment, and the democratic candidates. 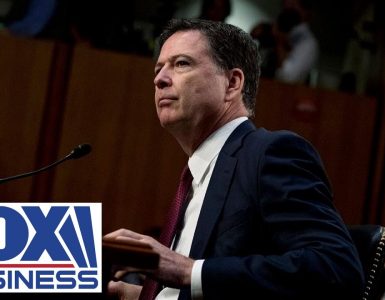 James Comey under fire after reportedly being investigated over leaks… details 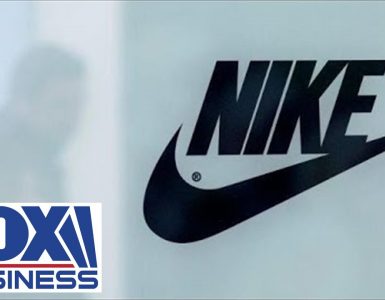 I wonder how lovely their parents are? So sad to see this… children should not be used like this. 6 secs

The Taiwan Election, the Communist China Threat, & the Future of US-Taiwan Relations—Ian Easton

Bernie BLAMES Trump Even As Democrats And CNN Rig Primary Against Him, Sanders Is Not Strong Enough

Kudlow: White House touts phase one of China trade deal: ‘This is historic’

Fox: Fitton, Ingraham – Should 2020 Democrats recuse themselves from impeachment trial?

Back in 2018, the FBI raided the home of a protected whistleblower, who alleged wrongdoing by former Secretary of State Hillary Clinton (2:20)

Deep State Spying on Trump Family? Awan Bros/Dem IT Update, Tom Fitton lays it all out…