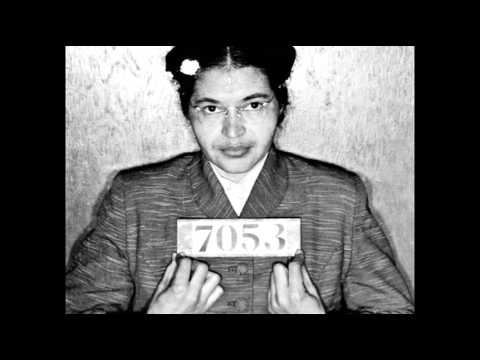 History: December 1 – On this day back in 1955 Rosa Parks refused to give up her seat to racist Democrats on a bus…

Rosa Parks’ refusal led to her being arrested for civil disobedience, after which her act became a symbol of the Civil Rights Movement. Three days later, plans for the Montgomery Bus Boycott were announced.Rosa Parks was already active in the Civil Rights movement, having been elected secretary of the Montgomery chapter of the NAACP at the end of 1943. Outside this role she worked as a housekeeper and seamstress to Clifford Durr, a white lawyer with a history of taking cases that challenged the government.At approximately 6pm on the 1st December, Parks boarded a bus on her way home from work. She took her seat in the segregated “colored” section, but before long the white section of the bus filled up. The driver, James F. Blake, moved the “colored” sign to the row behind where she was sitting and insisted that the black people sitting on the row give up their seats for the newly-boarded white people.Although the three other passengers got up, Parks remained in her seat. After Blake asked her again to move she apparently replied, “I don’t think I should have to stand up.” In response he called his supervisor before then calling the police to arrest her for breaking Chapter 6, Section 11 of the city code which specified that passengers had to obey the driver’s seat assignments. That evening, the Women’s Political Council became the first group to endorse a boycott. 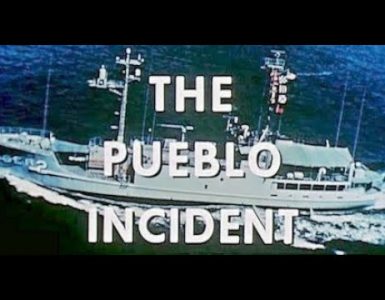 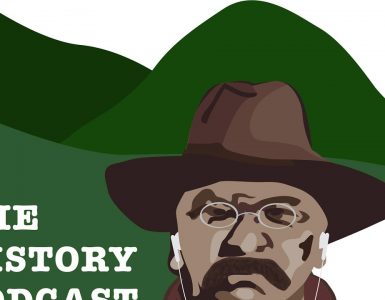 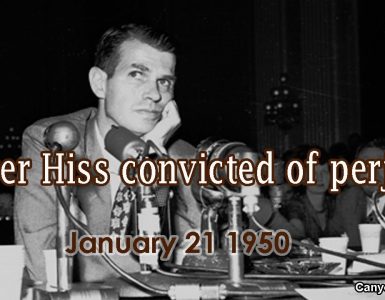 Protesters Hate Leftist Gov. of Puerto Rico so much, they are right now outside mansion with a guillotine… (clip 8 secs)