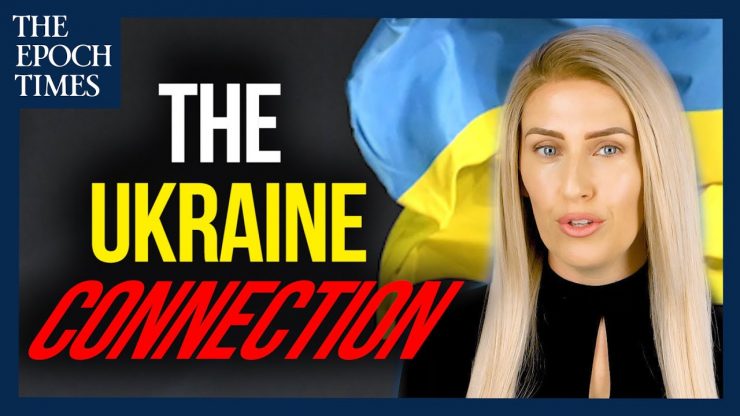 As we rapidly approach Campaign 2020, Democrats and Republicans have fired up a new debate about which foreign entities tried to interfere in the 2016 U.S. presidential election. Both sides agree that Russian interests made attempts to meddle in the 2016 campaign. Special counsel Robert Mueller wasn’t able to connect any Americans to the alleged scheme, but filed a case against 13 Russians. He charged that they were instructed to write social media posts opposing Clinton and “to support Bernie Sanders and then-candidate Donald Trump.” Although it hasn’t been widely reported, Mueller also testified there were instances of Russian social media support for Hillary Clinton as well. But there’s widespread disagreement on the role Ukraine may have had in U.S. election interference in 2016.SUBSCRIBE TO THE EPOCHPrint subscription (delivery inside the U.S only): https://The-Epoch-Times.f2vr2q.net/c/… FREE spygate poster with all print subscriptionsDigital subscriptions are also a great option for Americans and our international audience! Save today with this special offer of 50% off: https://subscribe.theepochtimes.com/p…Shop Spygate poster: https://epochshop.com/ 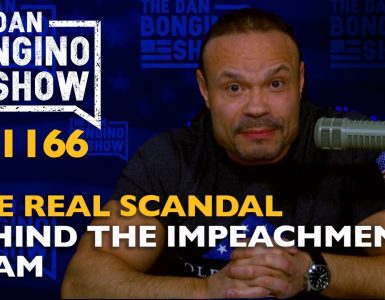 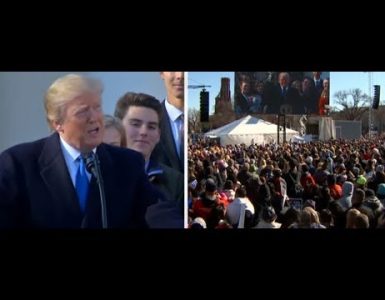 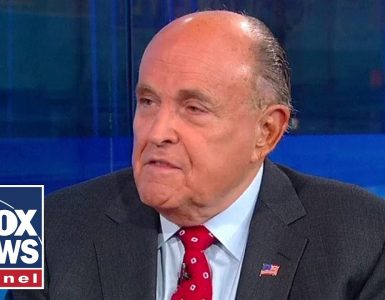 Giuliani: I can’t sit by and watch my country be sold out by Joe Biden. EXPLOSIVE – Enemies Shocked…

Over and over, the Democrats’ case relies on “fact witnesses” who themselves admitted they didn’t really know. (clip 52 secs of many clips – save this)

March For Life: Watch – Clip is on fast view – if this were liberal every station and paper would have it on, instead of hiding this. 32 secs

President Trump: Every child is a precious and sacred gift from God. Together we must protect… (46 secs)

Judge Jeanine: This fake impeachment is a disgrace. I’l be on the Senate floor tomorrow…

Giuliani: I can’t sit by and watch my country be sold out by Joe Biden. EXPLOSIVE – Enemies Shocked…