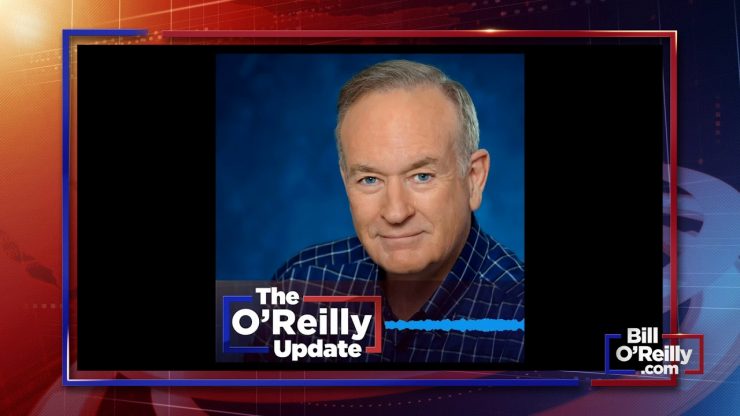 Bill O’Reilly sat down to interview President Trump in a wide-ranging radio interview that aired in full for Premium Members Tuesday night.O’Reilly brought up the issue of the ever-increasing debt: “Your administration has spent more money – more federal dollars – than the Obama administration did in its first term. Does that worry you, because we owe 22 trillion dollars?”“I had to. No it doesn’t.” President Trump says. “I can solve that, that’s much easier than what I’ve been doing. I’ve had to rebuild the military, Bill.”“I took over this great country, and our military was in horrible shape; it was totally depleted. I had a general walk in and tell me they had no ammunition, can you imagine? No President should ever hear that again.”“We had to rebuild our military, we had to fix our country, and when I am ready to go, it will be very easy to bring down costs.”“I want to get you on the record,” O’Reilly continues. “In a second term, if you are re-elected, you are going to try to bring down that debt?”“Oh sure. That will be easy.”Listen to the above clip from Tuesday’s ‘No Spin News’ for the president’s full remarks on the debt. Premium Members can listen to the full interview on BillOReilly.com. 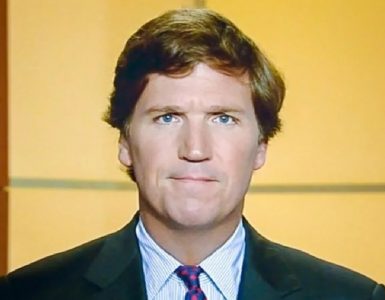 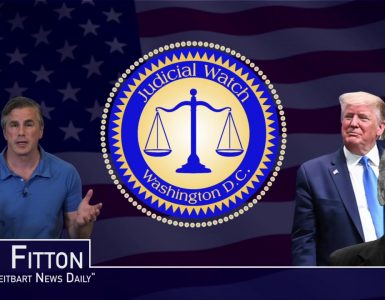 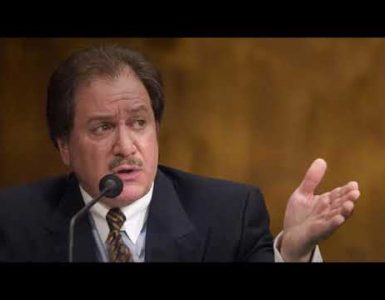 DiGenova on Former NSA Director Cooperating With the Durham Investigation

Protesters Hate Leftist Gov. of Puerto Rico so much, they are right now outside mansion with a guillotine… (clip 17 secs)