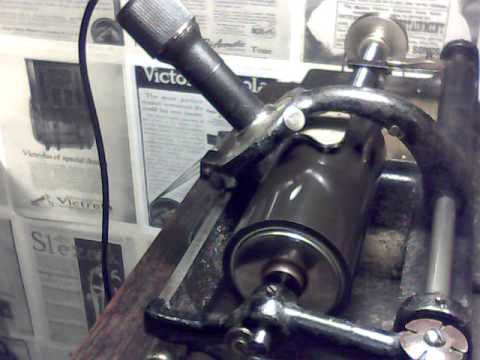 History: November 21 – On this day back in 1877 Thomas Edison announces his invention of the phonograph

I JUST GOT THIS AUDIO FILE THIS IS ONE OF THE ORIGINAL EDISON PROTOTYPE PHONOGRAPH TIN FOIL RECORDINGS. THIS IS THE FIRST TIME THIS HAS BEEN HEARD ON A WAX CYLINDER. A CORONET SOLO, FOLLOWED BY EDISON RECITING ” MARY HAD A LITTLE LAMB ” LAUGHING AND THEN ” OLD MOTHER HUBBARD “, ALL RECITED BY THOMAS EDISON, AND ALL RECORDED ON THE TIN FOIL PHONOGRAPH.

Thomas Edison announces his invention of the phonograph

History.com: The American inventor announces his invention of the phonograph, a way to record and play back sound. Edison stumbled on one of his great inventions–the phonograph–while working on a way to record telephone communication at his laboratory in Menlo Park, New Jersey …. CLICK FOR MORE

The phonograph was invented in 1877 by Thomas Edison. While other inventors had produced devices that could record sounds, Edison’s phonograph was the first to be able to reproduce the recorded sound. His phonograph originally recorded sound onto a tinfoil sheet phonograph cylinder, and could both record and reproduce sounds. Alexander Graham Bell’s Volta Laboratory made several improvements in the 1880s, including the use of wax-coated cardboard cylinders, and a cutting stylus that moved from side to side in a “zig zag” pattern across the record. 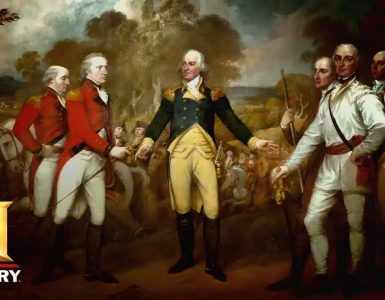 History: July 3 – on this day back in 1775 George Washington takes command of Continental Army

On July 3, 1775, George Washington rides out in front of the American troops gathered at Cambridge common in Massachusetts and draws his sword, formally taking command of the Continental Army … CLICK FOR MORE 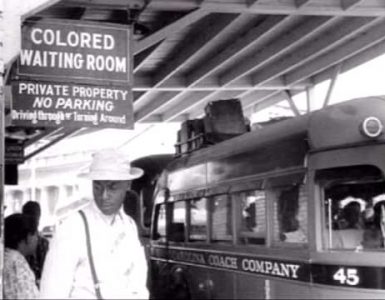 History: July 2 – On this day back in 1964 Democrat President joins Republicans (and against more racist Democrats) to pass Civil Rights Act of 1964

Fact Check: ‘More Republicans Voted for the Civil Rights Act as a Percentage Than Democrats Did’… CLICK HERE 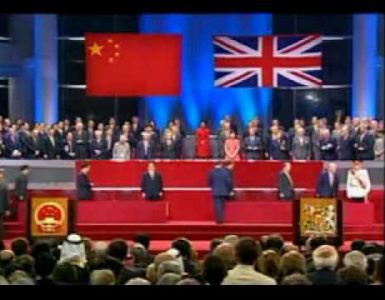