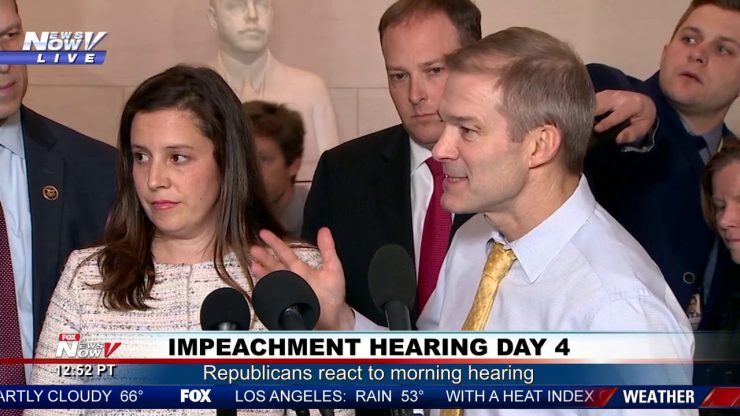 THIS IS RIGGED: Jim Jordan and Elise Stefanik TEAR INTO DEMOCRATS after hearing…

Republicans sounded a celebratory note as House Democrats’ impeachment inquiry wrapped up another day of public hearings Tuesday evening, saying the day’s witnesses had served only to highlight fundamental problems in the case against President Trump.“Did anyone ever ask you to bribe or extort anyone at any time during your time in the White House?” House Intelligence Committee Ranking Member Devin Nunes, R-Calif., asked at one point in Tuesday’s afternoon hearing.Former National Security Council (NSC) aide Tim Morrison: “No.”Former U.S. Special Representative for Ukraine Kurt Volker: “No.”Later, Rep. Elise Stefanik, R-N.Y., covered similar ground in asking the witnesses about Trump’s fateful July 25 call with Ukrainian President Volodymyr Zelensky: “Mr. Morrison, you were on that call, and there was no quid pro quo, correct? No bribery? No extortion?”“Correct,” Morrison replied in response to each question.“And, Ambassador Volker, I presume you got a readout of the call. … Was there any reference to withholding aid? Any reference to bribery? Any reference to quid pro quo? Any reference to extortion?”“No, there was not,” Volker replied, again and again.The answers underscored a problem facing House Democrats as their impeachment inquiry continued into its second week of public hearings: With more witnesses testifying, more soundbites have emerged that may help Republicans and the Trump campaign argue that the proceedings were politically motivated theater, long in the works and foreshadowed openly by Democrats for months, if not years. 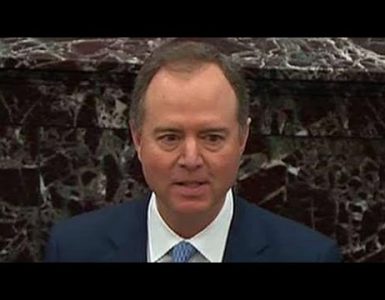 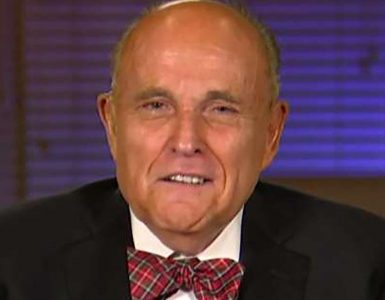 Rudy Giuliani responds to accusations made by House impeachment managers, slaps back hard… 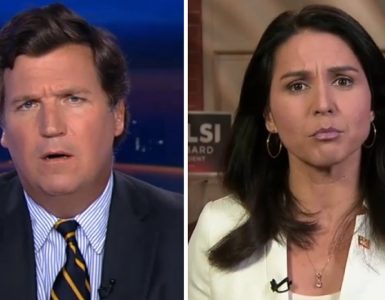 Rudy Giuliani responds to accusations made by House impeachment managers, slaps back hard…

Sen. Blackburn ‘astounded’ by Schiff’s closing arguments: He should retract it

House managers respond to Trump defense team’s opening arguments, as if reality is not hitting them yet

Graham sounds off on US House, wants an oversight of the Bidens, so he says… Many are now tired of this man’s lies*

Tucker: The Democrats keep saying, ‘Our case is overwhelming, the evidence is indisputable.’ Give us all a break…

The Five reacts to the Senate battle for impeachment trial witnesses – and media clips that will make you go ‘what?’

Trump: ‘Do not allow anyone to tell you it cannot be done.’ Our enemies at home are many… but we’re winning and must win.

The INCREDIBLE true stories from March for Life 2020

What the MSM Was Afraid to Tell You – Why did media lie over and over?…

Trump: “They are coming after me because I am fighting for you and we are fighting for those who have no voice.” 38 secs