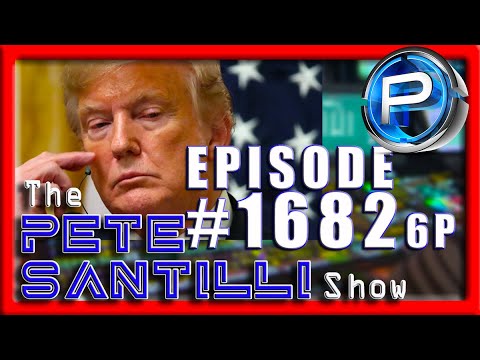 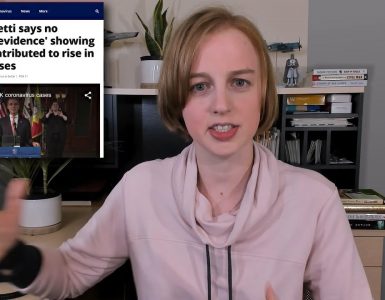 The mayor of Los Angeles is threatening to cut off the power and water supply to people’s homes if they have parties. The mayor presumes to have the power to dehydrate people to death for their defiance. 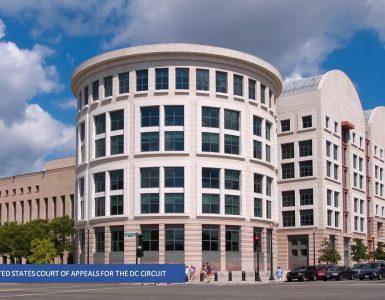 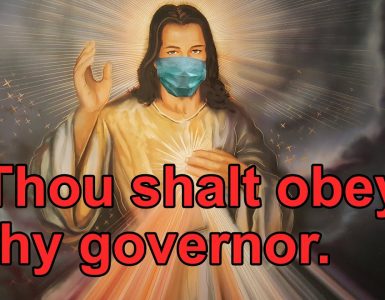 Criminally Gathering Together in Christ’s Name