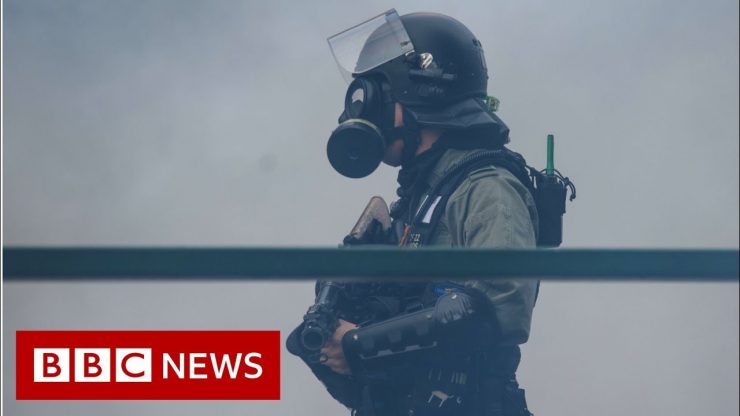 BBC: Protesters arrested as they run from Hong Kong campus

Several protesters have been arrested while trying to run from a Hong Kong university campus surrounded by police. A group of around 100 people tried to leave Polytechnic University, but were met with tear gas and rubber bullets. It is the third time protesters have tried to leave, following a violent and fiery overnight stand-off with police. In the past week, the campus has turned into a battleground as long-running anti-government protests become more violent. Meanwhile, Hong Kong’s High Court ruled that a ban on protesters wearing face masks was unconstitutional. The colonial-era emergency law was invoked in October, but protesters largely defied the ban. The violence is some of the worst seen during months of unrest in the semi-autonomous Chinese territory. The protests started over a controversial extradition bill, and have now evolved into broader anti-government demonstrations. Please subscribe HERE http://bit.ly/1rbfUog 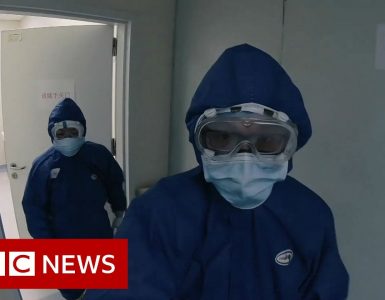 Fears are growing that it won’t be possible to stop the global spread of Coronavirus. Health experts have warned that the chances of containing it are diminishing as cases appear in more countries. Most infections... 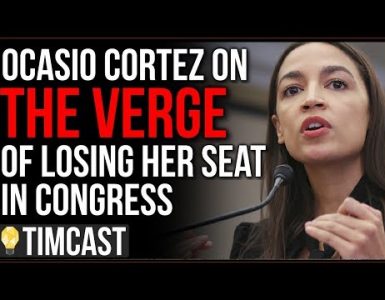 Ocasio Cortez Close To LOSING Her Seat In Congress, Bail Reform BACKFIRED And Democrats Declare War. Alexandria Ocasio Cortez has been waging a massive battle against establishment Democrats for some time now and they... 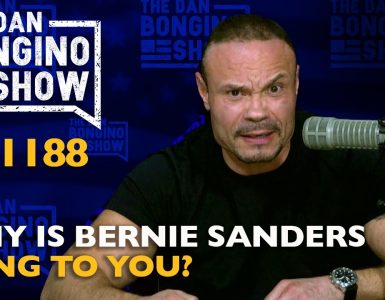 For show notes, visit ; In this episode, I address the latest NY Times story which is a clear effort to get out ahead of the growing FBI FISA scandal. I translate what they’re really saying. I also address a stunning...

FLASHBACK: Michelle Obama: Harvey Weinstein is a wonderful human being, a good friend and just a powerhouse 36 secs

Nevada an Iowa repeat tonight? Fake Dems look to Scam Bernie out Of Win in Another Third World Fake Vote With No Results…

Democrat Harvey Weinstein is going to jail. How bummed are Harvey’s buddies? 3:14 put to music

Ben Shapiro – Bernie Sanders is Jewish like Kark Marx was Jewish… Not… 2:10

POTUS and FLOTUS at the Taj Mahal clip 2:02

US President Donald Trump Addresses at the “Namaste Trump” Event

Mark Dice – Is This Some Kind of Joke?

Remember when the left called it ‘Islamophobic’ for the FBI to radicalize & entrap potential terrorists? Now… get Whites