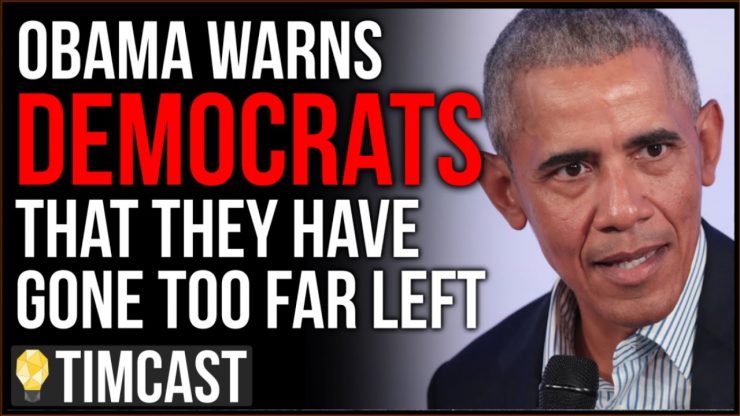 Obama Warns Democrats They Are Going TOO FAR LEFT, Outraged Progressives Respond “Ok Boomer.” At an event recently Barack Obama warned Democrats and liberals that the party is going too far left and that they are losing the American people. Obama is right but unfortunately it falls on deaf ears. The Democrats are going far left and the moderate democrats are losing power. On Twitter woke leftists repudiate Obama saying he is out of touch with the new youthful far left progressives. Gallup data shows they are right. But whats interesting is that the Democrats and the media claimed this would happen to the Republicans. In 2016 they said the GOP is over, republicans are done, and they said Trump would never accept the results of the election. Instead what do we get? Democrats are fractured, the party is falling apart, and the left refuses to accept the results of the 2016 election. Russiagate, Emoluments, Ukrainegate, the list goes on. Finally now we are facing an impeachment inquiry because the Democrats refuse to accept the results. The curse they pushed onto the republicans rebounded and is now afflicting them. #Democrats#FarLeft#Trump SUPPORT JOURNALISM. Become a patron at http://www.timcast.com/donate Contact – Tim@subverse.net My Second Channel – https://www.youtube.com/timcastnews New Brand Channel – https://www.youtube.com/subversenews Newsroom – https://minds.com/subverse Merch – http://teespring.com/timcast Make sure to subscribe for more travel, news, opinion, and documentary with Tim Pool everyday. Amazon Prime 30 day free trial – http://amzn.to/2sgiDqR 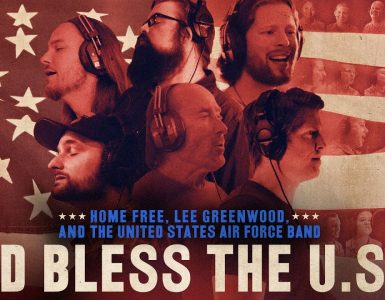 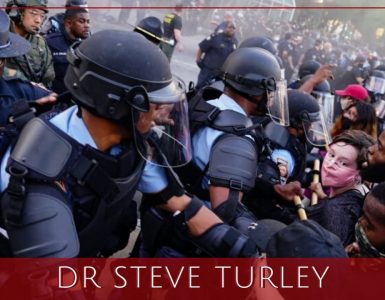 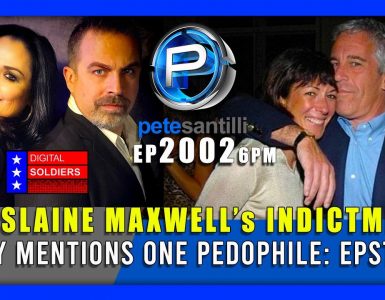 Democrats And Media ATTACK 4th of July Proving Trump Right, They Hate Our History And Country