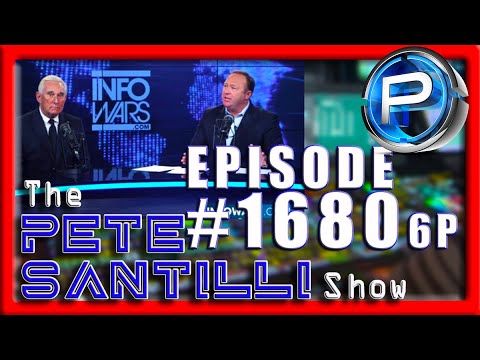 THE PETE SANTILLI SHOW Episode #1680 – Friday – November 15, 2019 – 6PM Live Broadcast Link – https://youtu.be/g5iww8DbG04 BREAKING: Prosecutor Demands Immediate Arrest of Alex Jones After Roger Stone’s Conviction Reported By Mike Adams Natural News: The same prosecutor who ran the rigged “kangaroo court” show trial against Roger Stone is on the courtroom floor demanding the immediate arrest and indictment of Alex Jones, according to sources who have spoken directly to Natural News in the last few minutes. Reporters who have been covering the trial have contacted Alex Jones, warning him that the deep state is now leapfrogging off the “victory” against Roger Stone, aiming to silence Alex Jones by having him arrested. The charge? According to sources, Alex Jones is now being accused of calling for a mass uprising against tyranny. GUEST: Hoyt Hutchinson faces first degree criminal mischief charges after getting close enough to slash The 20-foot tall Baby Trump balloon in Tuscaloosa Alabama – “It comes a point when you gotta take a stand. We don’t have two parties anymore. We have good versus evil. When you got one party that says it’s OK to kill babies and by the way, this is the first time I’ve ever seen a liberal get mad about chopping up a baby.” In a message posted to Twitter, Mo Brooks a Representative for Alabama, said he believes balloon slasher Hoyt Hutchinson should be “prosecuted as law requires.” However, he added, “I believe in America, so afterwards Hutchinson should be given a patriotism medal for fighting socialism.” E-Militia Article: BREAKING: Prosecutor Demands Immediate Arrest of Alex Jones After Roger Stone’s Conviction http://ow.ly/Rylz30pTyot 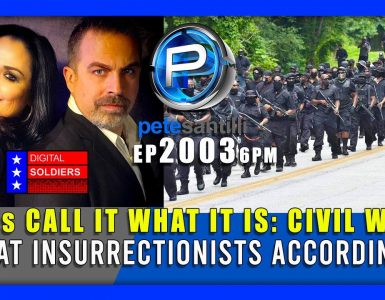 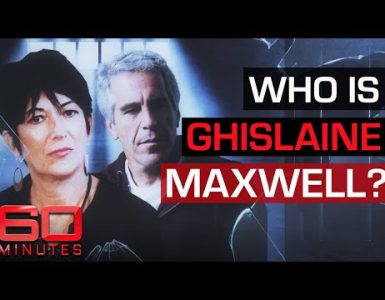 Inside the wicked saga of Jeffrey Epstein: the arrest of Ghislaine Maxwell

There was little Jeffrey Epstein wouldn’t do to satisfy his lust for young women and girls. It included spending millions of dollars masterminding a worldwide sex-trafficking operation. Countless innocent lives were...

Another factor in this crazy election – Kanye is really running for President NOW vs Trump and Biden. Hmmm… The numbers just got much better for Trump, no?