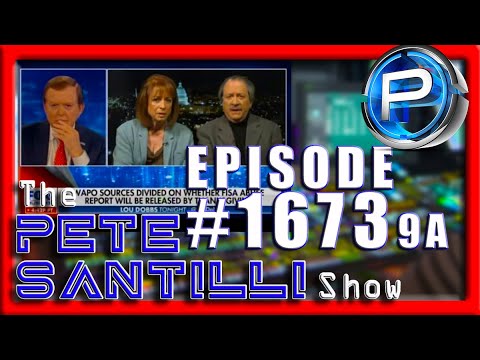 Pete Santilli: “It’s Gonna Be Worse Than You Can Imagine” – IG Report Delayed Due To Durham Grand Jury

Attorneys and partners Victoria Toensing and Joe diGenova joined Lou Dobbs on Wednesday night to discuss the latest delay to the release of the much anticipated Inspector General report on FISA abuse. Joe diGenova told Lou Dobbs that the report was delayed this time because of Prosecutor John Durham’s Grand Jury. diGenova says we will see several indictments and lives ruined after the Horowitz report is released. Joe diGenova: I would say explosive and I would say for people at the highest levels of the FBI and at the highest levels of the Justice Department, more important at the Justice Department, it’s going to be devastating. It’s going to ruin careers, it’s going to make people have bar problems… What’s clear now we know is that the senior levels of the Obama Justice Department were complicit in knowingly submitting materially false applications to the FISA Court for an illegitimate counterintelligence purpose. Not for a legitimate purpose but to spy on Americans for political purposes. And it really will end up being the beginning of the greatest political scandal in history. And it’s being held up partially because of John Durham’s new grand jury exists for one reason and one reason only – because people are going to be indicted. 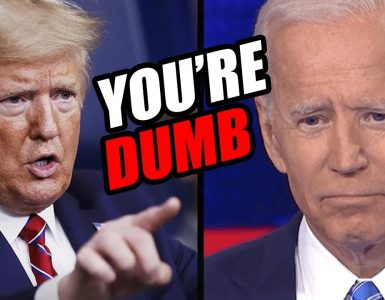 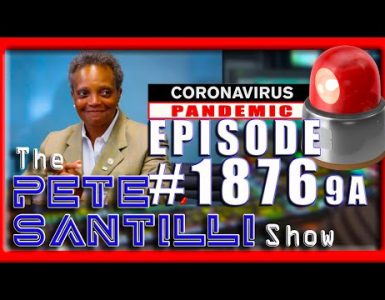 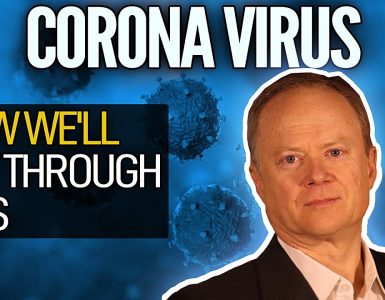