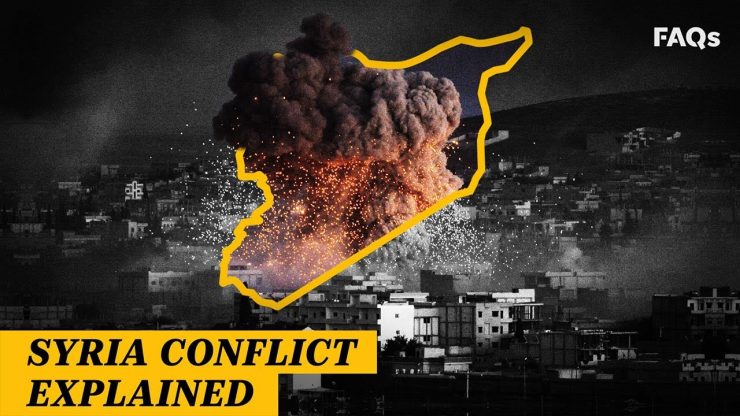 Who are the Kurds and what does having less U.S. troops in the region mean for the war against ISIS? We explain. RELATED: https://youtu.be/C2iVjQ68KWc WASHINGTON – President Donald Trump lifted sanctions on Turkey Wednesday and declared a “big success” in Syria, saying Turkish officials had agreed to permanently end their military attack on Syrian Kurdish forces. Trump’s move came even as his own envoy for Syria, James Jeffrey, condemned Turkey’s short but brutal military assault as deeply disruptive and said Turkish forces may have committed war crimes in its attack on the Kurds. It also came as Russia gained a key foothold in Syria and members of Congress expressed growing concerns about Trump’s decision to withdraw U.S. forces stationed at the Syria-Turkey border. Trump imposed the sanctions on Turkey last week after President Recep Tayyip Erdogan launched a military assault on the Kurds, a key U.S. ally in the fight against Islamic State terrorists. Lawmakers in both parties pilloried Trump’s decision to lift sanctions. “It’s unthinkable that Turkey would not suffer consequences for malevolent behavior which was contrary to the interests of the United States and our friends,” Sen. Mitt Romney, a Utah Republican and member of the Senate Foreign Relations Committee, tweeted after Trump’s announcement. » Subscribe to USA TODAY: http://bit.ly/1xa3XAh » Watch more on this and other topics from USA TODAY: https://www.youtube.com/playlist?list… » USA TODAY delivers current local and national news, sports, entertainment, finance, technology, and more through award-winning journalism, photos, videos and VR. 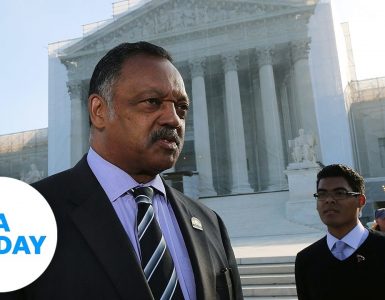 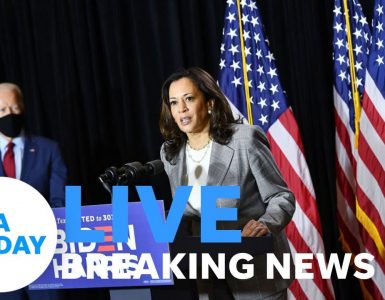 Watch: THE AD just released nationally doing the most damage to Biden… all over TV right now – called What happened to Joe Biden? CLICK HEREDemocrats Push Post Office Scandal To CHEAT The Election Against Trump And... 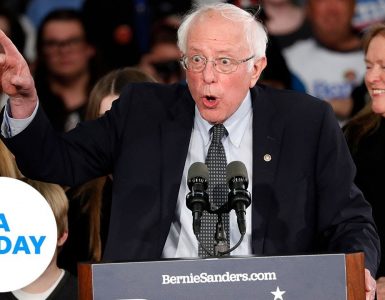