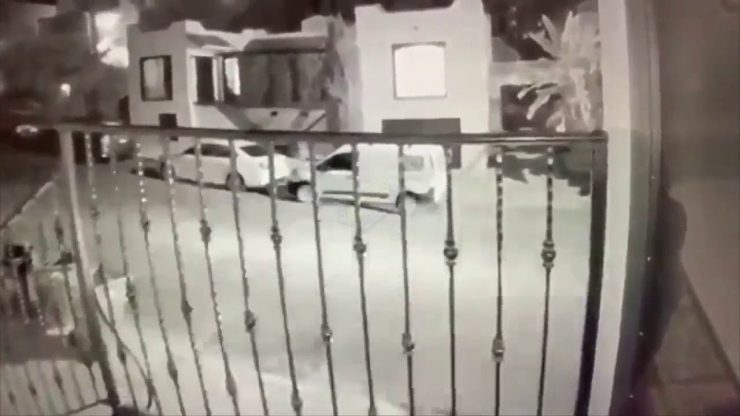 The bicyclist suffered severe injuries in the 11:45 p.m. collision in the 3000 block of Berkeley Avenue, the Los Angeles Police Department said in a written statement. The car, described as “a possibly early-model Mini Cooper, red with a white roof,” struck the bicyclist head-on, as seen in surveillance video that captured the crash. The car likely has damage to its front end, hood and windshield. “After the collision, the driver failed to stop to render aid (and) identify themselves and fled the scene in the vehicle,” according to the statement. The injured bicyclist has since been listed in stable condition at a hospital, police said. The city of Los Angeles offers a standing $25,000 reward for information leading to the capture and conviction of drivers involved in injury hit-and-run collisions.

The only way you can’t get cancelled in 2020 is if you’re a major celebrity that promotes Louis Farrakhan Watch as Shannon Sharpe says that Louis Farrakhan isn’t an anti-Semite pic.twitter.com/LecUB4h5ai— Greg...

Watch this now and be proud to be an American. Never let them lie to you. America is good. America is great. 2:19 clip

Watch this now and be proud to be an American. Never let them lie to you.America is good.America is great.pic.twitter.com/q9LzG3iQJ8— Benny (@bennyjohnson) July 7, 2020 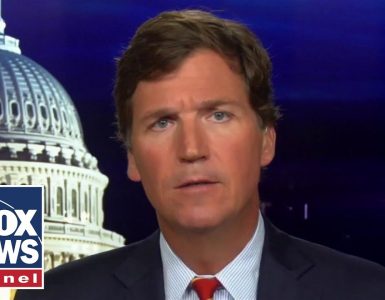