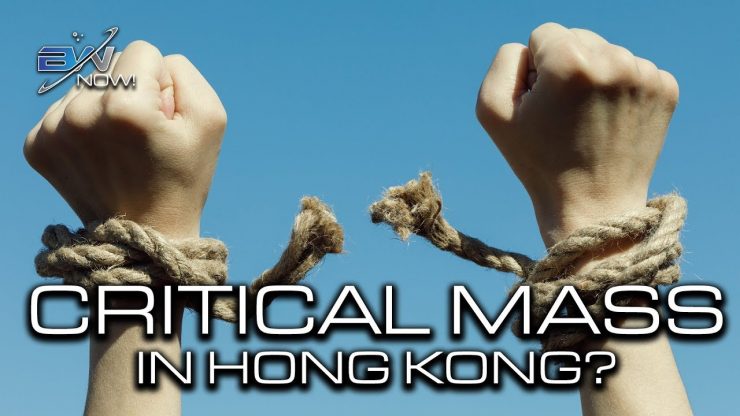 Visit The Patriot Post: America’s News Digest http://bit.ly/2nWyqJF —– Hong Kong CEO Carrie Lam, China’s compliant puppet, gets jeered from the legislature when she tries to give her annual speech. She later gives the speech by video, saying the independence movement won’t be tolerated, and blames the protest on income inequality. Chinese Premier Xi Jinping says “Hong Kong is China’s Hong Kong,” and China won’t let anyone split them. Has Hong Kong reached a tipping point? What should U.S. President Donald Trump do to encourage liberty, without scuttling his trade negotiations with China? Watch the full archive of Bill Whittle Now with Scott Ott at our website, which is supported by Member contributions. When you join you get access to additional shows, but also to a community of conservatives engaged in actual civil discourse, and fun, in our comments section, private messaging power, Member-written blog and new forums. Find out more now at https://BillWhittle.com/register/ 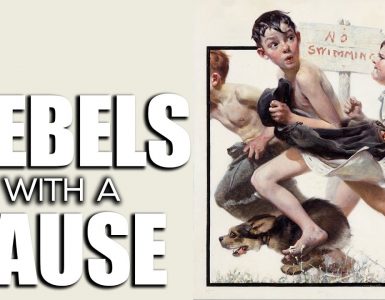 The “former next president of the United States,” Hillary Clinton, calls peaceful lockdown protestors in a swing state “domestic terrorists” for exercising their right to keep and bear arms... 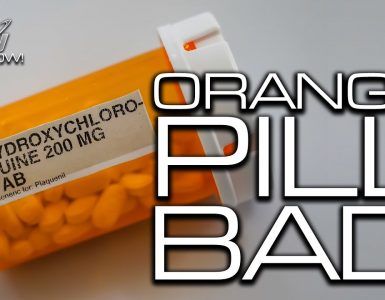 Trump on ‘the Hydroxy’: Should President Tell Us He Takes Unapproved Drug?

President Trump says he takes ‘the hydroxy’ — hydroxychloroquine — despite the fact that the FDA has not approved any treatment or preventative medication for COVID-19. Should the president tell... 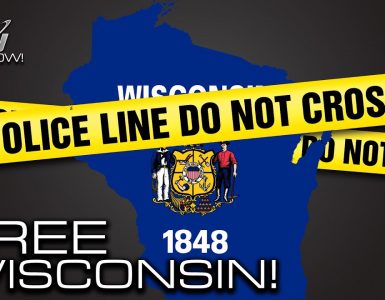 The Wisconsin Supreme Court, in a 4-3 opinion, says Gov. Tony Evers’ emergency powers don’t allow him to extend stay-at-home orders indefinitely, handing a victory to the Republican legislators who sued...

Psycho Black Lives Matter Nut Cases Harassing At Will On Roads And Everywhere. Someone will get shot soon… who wants to bet 52 secs

Lawbreakers in St Louis Freed from Jail Without Charges👮