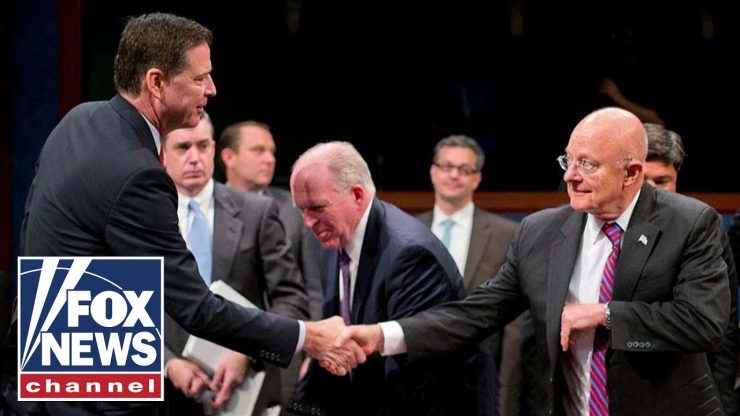 Brennan, Clapper defend Comey in wake of IG report; Rep. Devin Nunes weighs in. Amazing how a real communist such as Brennan, who even voted for communist Gus Hall for the U.S. presidential election during the height of the cold war, is till opening his corrupt mouth. No justice for America yet…we’ll see… but as of 8/31 we have been scammed by the Deep State, Comey, Hillary and the rest of the merry conspirators. America is clearly in danger and we hope Trump can do something…. but it is no longer looking good as of now. 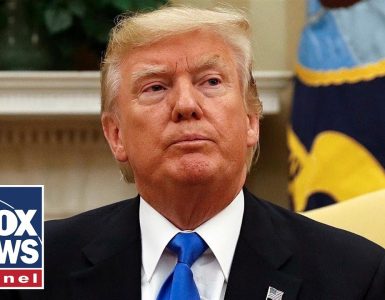 President Trump participates in a roundtable with industry executives on reopening America. 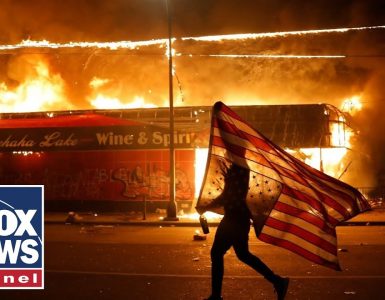 Multiple cities across the U.S. exploded into outcry on Wednesday night, just days after Minneapolis resident George Floyd, a 46-year-old black man, died while in police custody. In contrast to the peaceful protests... 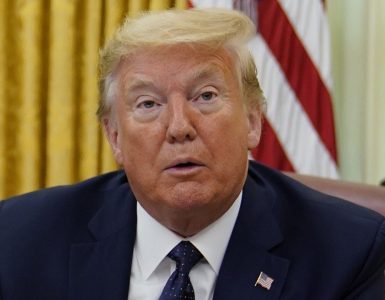 Kristin Fisher reports from the White House on the latest in the president’s feud with Twitter amid George Floyd’s death.