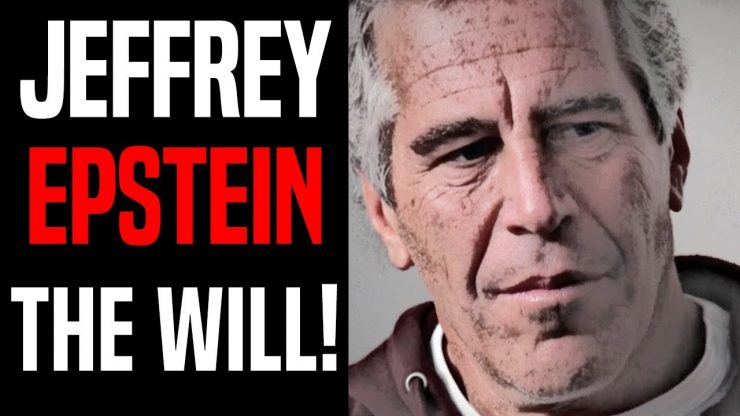 www.fdrurl.com/epstein Jeffrey Epstein signed a will 2 days before he died – after trying to commit suicide 2 weeks prior, and reportedly killing himself 2 days later. Epstein also listed the former Chief Science Adviser to Bill Gates as backup executor! And – Epstein could have been stopped in 1997? What on EARTH is going on? “More than two decades before Jeffrey Epstein took his own life, a woman went into a California police station and filed one of the earliest sex-crime complaints against him: that he groped her during what she thought was a modeling interview for the Victoria’s Secret catalog. “Alicia Arden said she never heard back from investigators about her complaint. No charges ever came of it. And to this day she sees it as a glaring missed opportunity to bring the financier to justice long before he was accused of sexually abusing dozens of teenage girls and women. “If they would have taken me more seriously than they did, it could have helped all these girls,” said Arden, an actress and model. “It could have been stopped.” 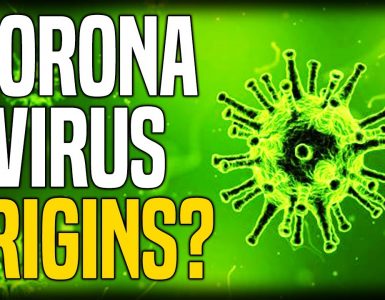 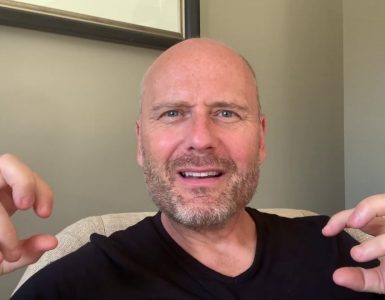 Stefan Molyneux: Satan Is NOT Hidden! 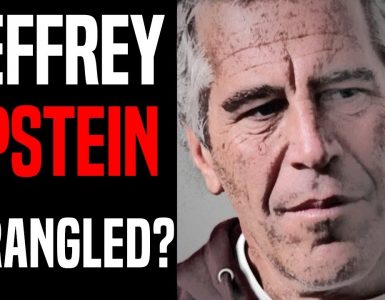 Soldiers re-uniting with families. A whole bunch of patriotic tears. clip of clips made me tear up

McConaughey and his way with words