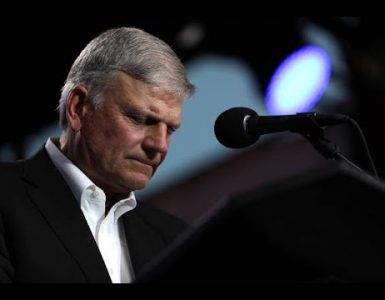 General Flynn’s Letter On A Fast Video… Link below for text as well.

Exclusive from Gen. Flynn: This Is My Letter to America CLICK HERE 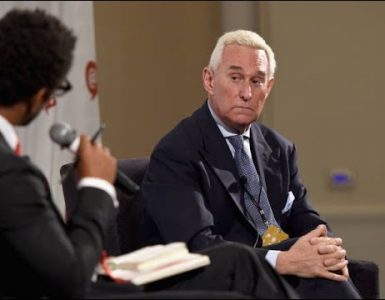 This should happen every time CNN does a live shot. (I’ve done it – Americans are speaking out everywhere now) 25 secs

FBI texts reveal officials knew Russia collusion was a hoax. Jack Posobiec gets you up to speed in a 3:21 fast clip

The Culture Wars: An Interview With Dinesh D’Souza – The Dan Bongino Show